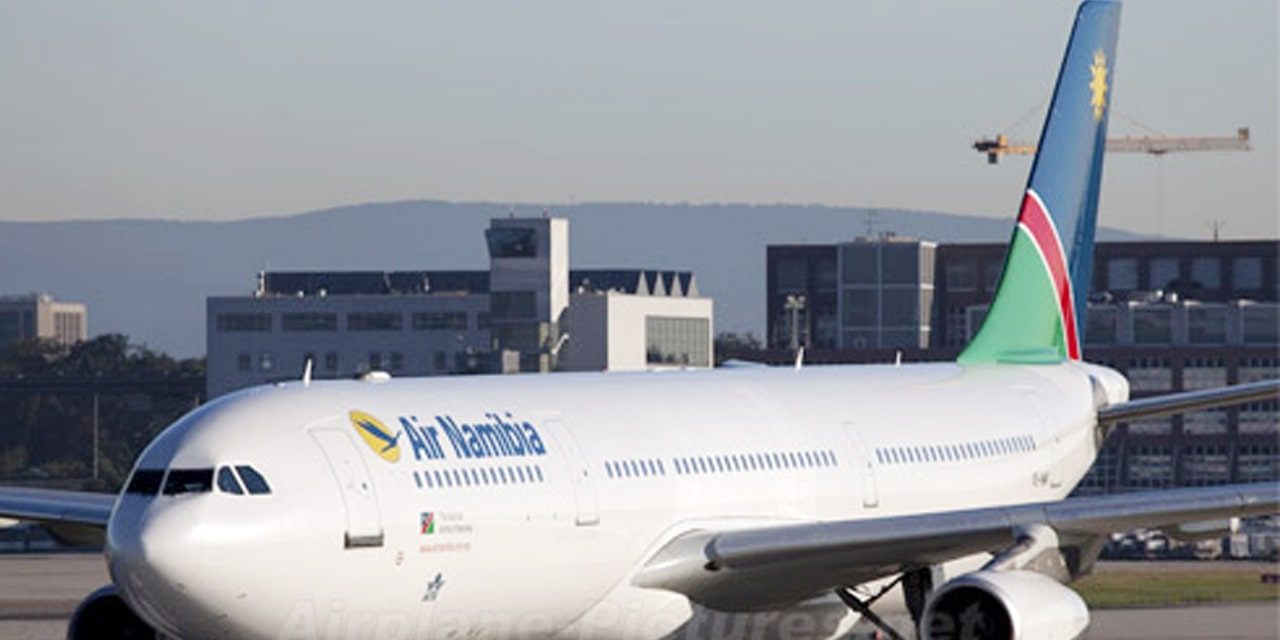 Domestic travel was reintroduced in the country on 4 May following the initial State of Emergency proclamation by President Hage Geingob.

“As Air Namibia is involved in the business of transporting passengers and cargo, the temporary suspension of all domestic flights has a detrimental effect on the airline’s already difficult cash flow position, considering the continued closure of borders which does not allow us to operate international flights at this stage,” Air Namibia spokesperson, Twaku Kayofa told Windhoek Observer.

The ban comes as Air Namibia is desperate to prove profitably after its license was previously and illegally suspended by the Transportation Commission of Namibia citing its precarious financial position, a decision that was later overturned by the courts.

“The airliner will continue to redefine its strategy for the restart of all operations when borders are reopened eventually, notwithstanding the impact of COVID-19 on global traffic demand. Although coupled with these challenges, it is important to note that, the airline supports Government’s efforts in curbing the further spread of COVID-19,” he said.

According to the airline, before the recent temporary suspension, the domestic flights performance was picking up, averaging above 50 percent load factor.

“We expected an improvement once the borders are reopened as some of the domestic routes feed from the international travel or traffic. Air travel, being the safest mode of travel remains an important part of strategic importance to this economy and our nation’s agenda to position itself as a logistical hub in the SACU region and further afield,” Kayofa said.

He further added, “To instill confidence in the travel market as we return to operations, Air Namibia has taken have taken practical and reasonable measures to ensure maximum safety and protection for our passengers, employees and other stakeholders.”

This comes as the Finance Ministry previously turned down a bail-out for Air Namibia and declared its new business plan unsustainable.

“This means for the new business plan to be implemented taking the outstanding debt into account, an amount of N$7 billion will have to be spent in the current financial year, which makes it unaffordable as resources are needed for other priorities such as health, education, housing and sanitation,” the Ministry of Finance previously said. 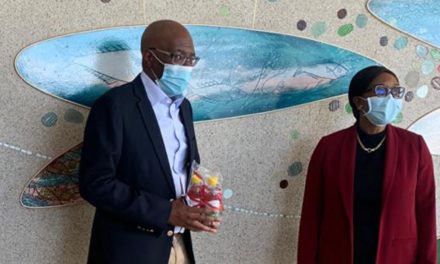 De Beers donates to the Ministry of Education 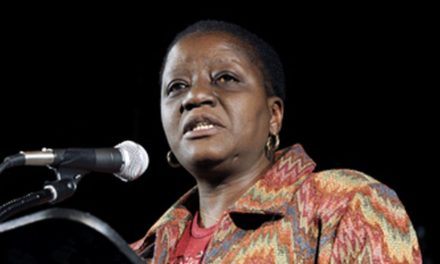 ‘All pregnancies should be wanted’ . . . Promoting abortion access in ways that are equitable, just and true 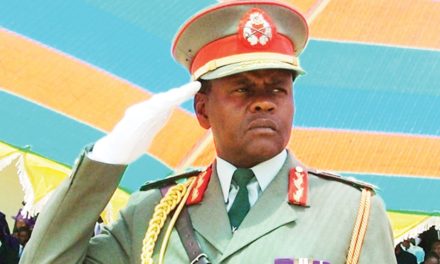