THE owner of a recruitment company, Tsumeb Swapo Councillor, Gottlieb Ndjendjela has rubbished claims that he takes about N$ 1800 of the total N$2600 paid by Choppies supermarket, leaving employees with only a salary of N$750.

Gottlieb recently came under fire after the Affirmative Repositioning (AR) exposed the allegations. According to the movement’s Chief Activist and Windhoek Mayor, Job Amupanda, Ndjendjela’s recruitment company, Employees Placement Namibia CC, is illegal. The company has been contracted by Choppies to hire and pay workers. Amupanda alleges that employees also are not given pay slips and no fixed payment dates. The movement also demanded that Choppies hires employees directly.

Gotty is however denying the claims, saying his company has been in existence since 2003, with a legal trading certificate from the Labour and Employment Creation Ministry.

“The reports are alleging that they spoke to two employees. I have requested for their names and I will make available their bank statements and salaries from Choppies. On the fixed salary dates, employees bank with different banks, so the variations could be because of that. There is absolutely nothing wrong with Choppies contracting a recruitment agency,” Ndjendjela says adding that the contract was a two-year contract.

Choppies has since terminated its contract with Ndjendjela, effective 30 September, with compensation for the early termination of the contract. Choppies employees will now be employed and payed directly by Choppies, according to the termination notice.

Ndjendjela told the Windhoek Observer that AR’s tactics are a mere campaign aimed at getting as many people to support them in the 2024 elections, which he says the AR wants to contest. “They are not a union yet. They must have a locus standi,” he says. 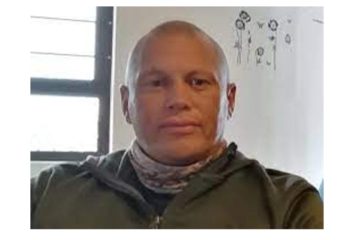 Walvis residents told not to panic over housing list 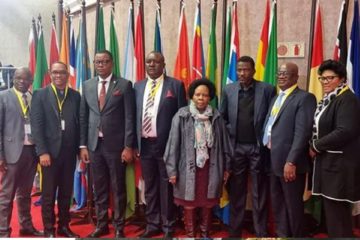 Woman dies after being run over by two seperate drunk drivers