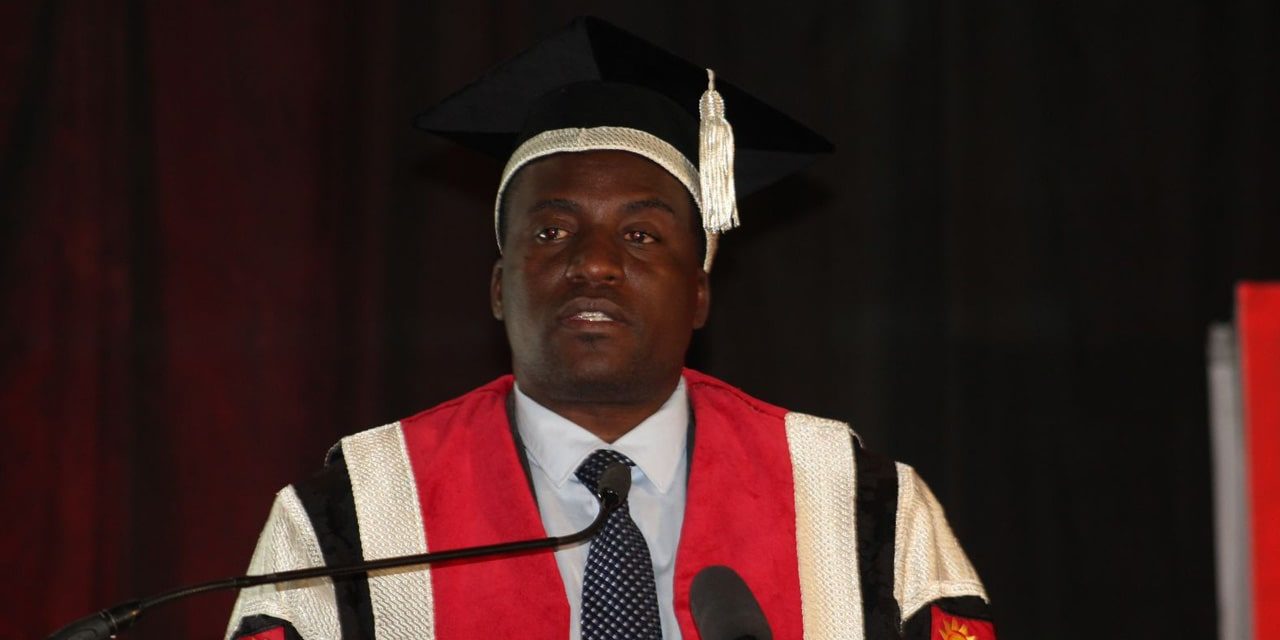 Student representative organisations say they are dismayed by the University of Namibia (Unam)’s decision not to accept grade 11 learners under the new curriculum.

Unam Vice-Chancellor, Professor Kenneth Matengu, was recorded being adamant that the institution will never admit grade 11 students. This is despite the government’s announcement that such student are now eligible for university admittance.

“It is common cause that the curriculum was designed and implemented in such a way that a learner may choose to exit school in grade 11 or 12 (subject to set criteria). Moreover, it is common cause that the new grade 11s received the same level of qualification as that of the grade 12 learners under the old/legacy curriculum,” said Namibia National Students Organisation (NANSO) president, Simon Taapopi.

He added,” these are the same level of certificates that a university like Unam regularly accepts and admits learners with. Hence we stand by the position that these learners should be admitted at Unam and other universities with similar stances.”

“These learners have the same level of qualifications as the ones that wrote grade 12, so it does not make sense to say that they should go somewhere else while the other ones continue if they have written the same examination,” Mwashindange said.

He warned that the government’s institution should not be run as personal institution, “whereby people come to their offices and make decisions hurting poor learners. It should not be run in such a way. They must be able to cater for the needs of poor learners that are coming from deep down in the village, as long as they meet the standard requirements of the universities.”

Ministry of Education executive director, Sanet Steenkamp, said that plenty of consultations were held regarding the new Namibia Senior Secondary Certificate Ordinary Level (NSSCO), and its eligibility for university admission in Namibia.

“At the curriculum panel, you bring together all subject experts. No subject can be done without involving either lectures or teachers, nothing can be done without involving that working group in the panel. There is a body overseeing the curriculum panel followed by the examination and assessment board, which includes the University of Namibia (Unam), Namibia Qualifications Authority (NQA), Namibia University of Science and Technology (NUST) and these boards hosts different discussions and resolutions that go to the minister for approval.”

According to Steenkamp, Unam’s argument not to allow the new grade 11s to apply is because they are first giving priority to the old grade 12s.

NUST) and the International University of Management (IUM)S have confirmed that the grade 11 matriculants are suitable to apply for admission.

Thousands retrenched since April…Ministry of Labour warns against illegal retrenchments 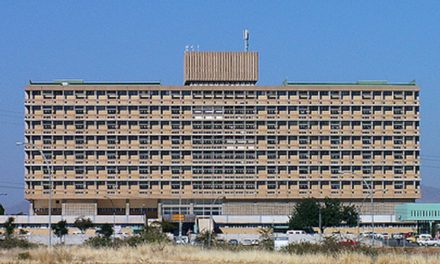 Truck driver fighting for his life in hospital . . . after mob justice beating for running over a pedestrian that led to his death 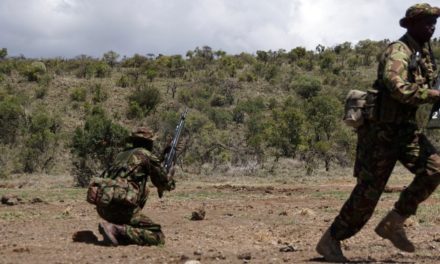