Understanding the difference between the Ministry of Finance functions and NamRA 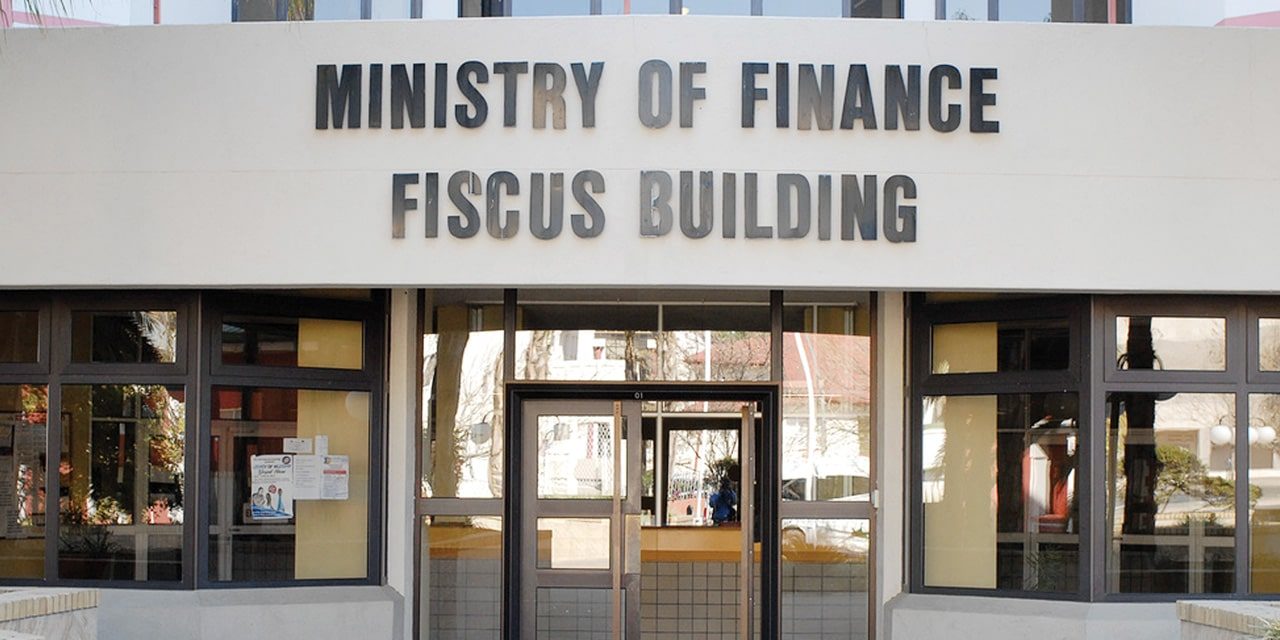 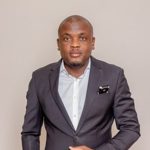 History was made on 07 April 2021 when the Namibia Revenue Authority (NamRA) opened its doors for business.  The new entity takes over the responsibilities of the Inland Revenue Department and the Customs and Excise Directorate, both of which fell under the Ministry of Finance. These two departments were not only the largest but were the only ones with a regional footprint.

Some 1300 staff members will move to the new entity and only about 400 will remain with the Ministry of Finance. Furthermore, assets, business systems such as ITAS and AsycudaWorld and other infrastructure which were supporting the departments have now been assigned to NamRA to support its business strategy. This will be carried out through asset transfer processes.

By doing so, it will ensure continuity of the business, smooth transition and future modernization.

NamRA will be responsible for administering tax, customs and excise laws and services. This means all tax and customs and excise related matters are henceforth fall under the ambit of the new body. This, in fact, is a tried and tested method in many countries around the world.

By and large, the work of the Ministry of Finance is only known through the Inland Revenue Department and the Customs Directorate because of the tax collection, trade facilitation and border management control, all of which have a direct bearing on the public.  So apart from the National Budget, the Ministry’s other critical activities and services are less well-known. Questions have been raised as to the work of the Public Relations Office without tax and customs duties activities. Indeed, the PR office has often interacted with the media because of tax and customs related issues but this is because these two departments are the biggest stakeholders in the ministry, again with direct bearing on the citizens.

However, although these two units have been abolished, the Ministry of Finance as the National Treasury remains one of the biggest Ministries in the country, arguably small on the ground but big in operations. The Ministry of Finance currently runs six departments, namely: Administration (of which the Public Service Medical Aid Scheme (PSEMAS) is part of); State Accounts (responsible for all Treasury Operations ); Economic Policy Advisory Services, Public Private Partnerships, Procurement Policy Unit and Government Internal Audit. All these departments play a big role in the development of our country and place the Ministry at the pulse of the nation.

It is also important to note that as NamRA takes over the revenue administration functions, policy issues such as legislative amendments and Bills, negotiations of treaties and international agreements relating to tax and customs and excise continue to resort under the Ministry of Finance.

The Ministry is currently restructuring to introduce a new functional unit for Revenue Policy Advisory Service (RPAS). Therefore, Customs and Excise, Inland Revenue policy related enquiries can be directed to the Office of the Executive Director in the Ministry. However, administrative issues such as tax registration, tax refunds and customs duties and other trade related matters should be directed to the Office of the Commissioner of NamRA.  In other words, the Ministry is a policy maker and NamRA is an administrator and revenue collector.

NamRA is still in the nascent stage and is still operating from the premises of the Ministry. Efforts are being made to transform the entity into a semi-autonomous institution with its own offices and concomitant assets.

The media and the public are kindly requested to take note of the difference between the functions of the Ministry as a policy maker and NamRA as a policy administrator (revenue collector).

This institutional reform should be wholeheartedly embraced by all of us.

In the SADC region, only two countries that have not introduced revenue authorities so far.

Tonateni Shidhudhu, is a Chief Public Relations Officer in the Ministry of Finance

The Time Traveler: Farewell for now

The Time Traveler: The Covid-19 Ambassadors

Lack of class consciousness legacy of opportunism during liberation struggle