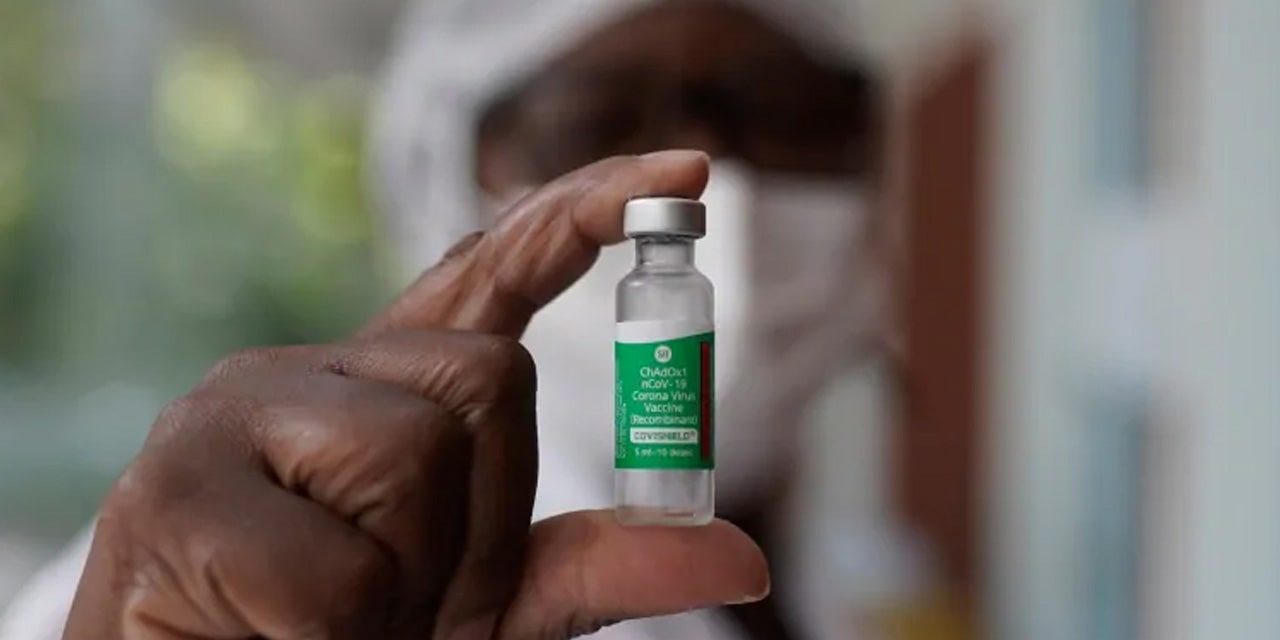 The Ministry of Health and Social Services (MoHSS) has bemoaned the delay in the arrival of the COVID-19 vaccines which it purchased through the COVAX Facility.

This comes as the latest communication from the Facility coordinators, which came last week, stated that the vaccines will only arrive in the country in the next three weeks. This is the third time that the vaccine arrival date has been announced, after an email in January from the COVAX Facility, had informed MoHSS Minister, Kalumbi Shangula, that the vaccine would arrive in mid or end of February, and later shifted to end of March.

The vaccine is now expected in mid-April. “It is not fair. We want the vaccine as soon as yesterday. With every passing delay, it is effecting us, ” the ministry’s Executive Director, Ben Nangombe, said, adding that the reasoning that the given by suppliers for the delays is supply constraints.

Angola, on 2nd March, became the first country in Southern Africa to receive doses of the AstraZeneca-Oxford vaccine, which was manufactured by the Sérum Institute in India through the COVAX Facility. Sudan, Nigeria, Ghana, Gambia, Kenya, Rwanda and several other African countries have also received doses of the vaccine through the COVAX Facility.

The Government has thus far spent N$29 million as a deposit for the purchase of the vaccine. N$484 million has been budgeted for procurement of the vaccines, which is part of N$583 million for the total proposed budget for Namibia’s Deployment and Vaccination Plan for COVID-19 vaccines.

Namibia has begun administering Sinopharm vaccine doses donated by China. Thus far 881 people have been vaccinated; 729 from the Khomas region and 152 from Erongo. This is part of a target of 65 000 people the Ministry hopes to vaccinate from 130 000 doses of Sinopharm and Covishield AstraZeneca, which was donated by the Indian government.

The Government’s grievance with the COVAX Facility come as India has held back millions of COVID-19 vaccines doses , which the Serum Institute of India produces each day, according to international media reports, due to a spike in COVID-19 cases in that country.

The Covax Facility last week put out a statement informing member nations that about 100 million doses expected in March and April will face further delays due to this “increased demand for Covid-19 vaccines in India.”

Shangula has met with coordinators of the COVAX Facility in Switzerland to discuss the matter. 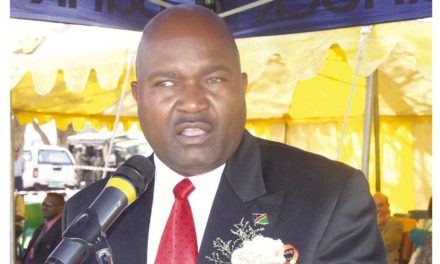 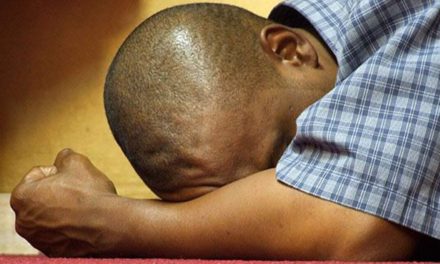 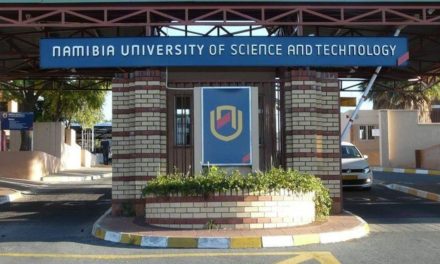 Nust to open campus in Ohangwena next year