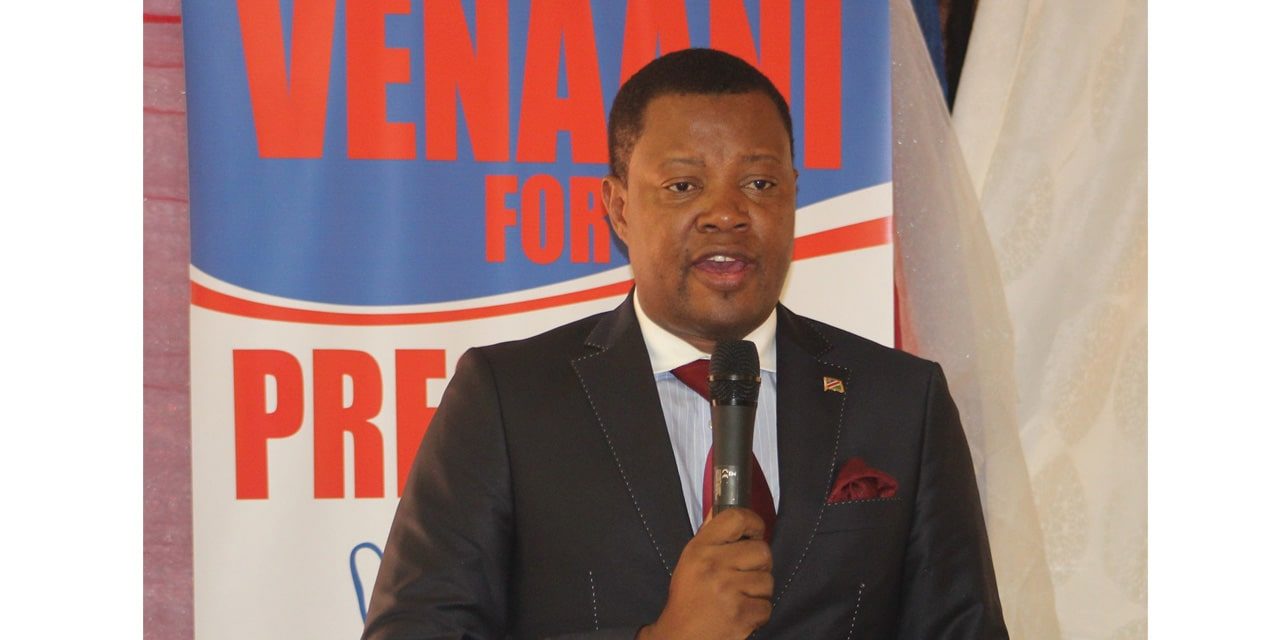 Parliament’s Privileges Committee Vice Chairperson and leader of the official opposition, McHenry Venaani, has accused Parliament of keeping him in the dark over what it plans to charge Landless People’s Movement (LPM) leader, Bernardus Swartbooi, and the party’s second-in-charge, Henny Seibeb.

This comes as a meeting which was scheduled to discuss the fate of two lawmakers did not take place on Tuesday, with Venaani stating that he was not even informed about the postponement.

“I find it very strange that two meetings are postponed and I am the Vice Chair of the meeting and I am not being briefed. The Monday meeting I was briefed, the Tuesday meeting I was not briefed. Only my staff informed me that they sent a notice that did not reach my office,” he told Windhoek Observer.

“Something is very amiss. There was no clear agenda on what needs to be deliberated.”

The accusation comes as it merged Peter Katjavivi, besides being Speaker of Parliament, also holds the role of being Chair of the Privileges Committee, as well as the Chair of the Parliamentary Standing Committee on Standing Rules and Orders and Internal Arrangements (STROC).

Asked if Katjavivi had not already pre-empted the outcome of the planned disciplinary hearings by the two committees by suspending the LPM duo, the PDM leader was mum. He, however condemned the removal of two elected parliamentarians by presidential intelligence officers as creating a bad precedent.

“There is everything wrong with President Hage Geingob’s bodyguard coming and removing a member of parliament. That is not his role. It creates a bad precedent. The job of Tjarukuru [Ndjaranguru]is to protect President Geingob. If indeed President Geingob’s life was under threat, the first thing taught in [security] is to secure the asset, and the asset is the President,” he said.

Seibeb was last week forcibly removed from the Parliament chambers by the President’s security officers following a question and answer session, which the Speaker judged disruptive.

Venaani further said that if President Geingob’s life was under threat, his security officers should have surrounded him or to escort him out of the premises.

“Because it did not happen it means it’s clear that his life was not in danger. For security detail to pick up members of Parliament in the House, that is condemnable. There were things that happened that one cannot support and condone and those things we will deliberate judiciously in the committee,” he said.

Parliament’s Spokesperson, David Nahogandja, however, defended the action taken by the Speaker to suspend the two from attending Parliament until the committees deliberate on their matter.

According to Nahogandja, Seibeb as Chief Whip, has been invited and will be part of the STROC meeting that will take place tomorrow at ten O’clock in the morning but he will, however, have to recuse himself when the item of his withdrawal from Parliament is brought to discussion.

The STROC is made up of all the chief whips of political parties and all standing committee chairs. 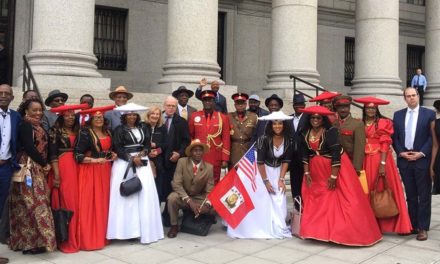