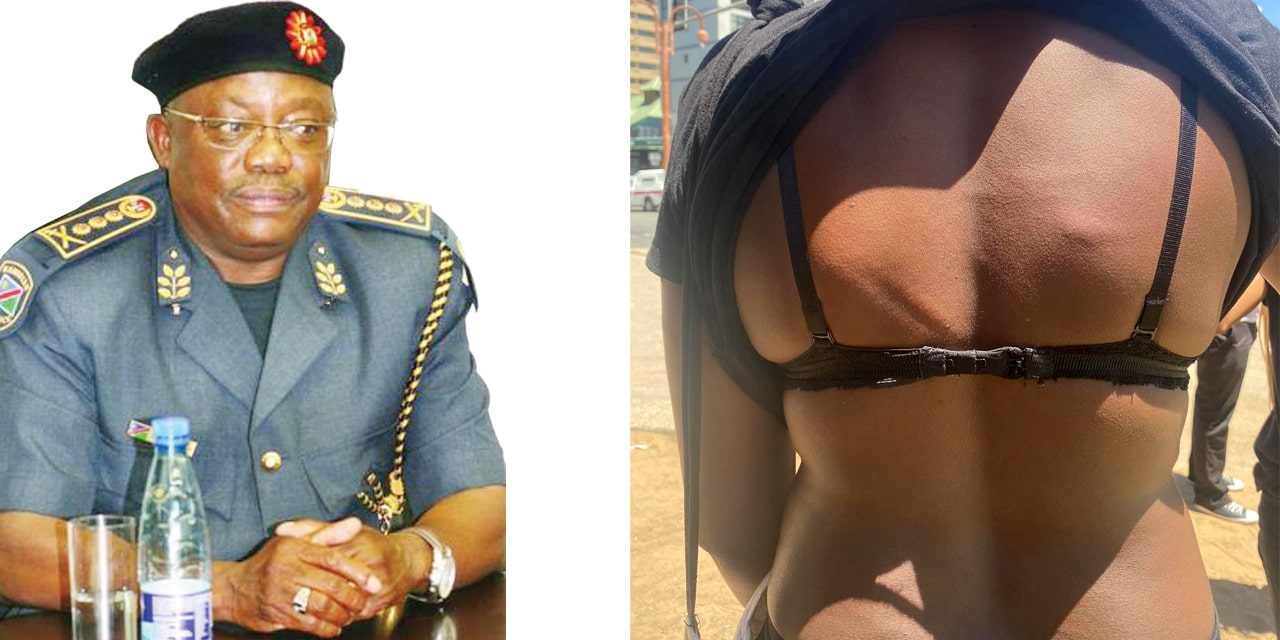 Namibian youth have condemned the actions of police over the weekend after 24 young people were arrested while protesting against gender-based violence (GBV) and rape.

This comes after Inspector General of the Namibian Police; Sebastian Ndeitunga on Monday defended the police action, stating that protestors, including four journalists were arrested for “acting outside the scope of a peaceful protest.”

“It’s very unfortunate the response that came from the Police, especially the side of the special reserve force. Being on the ground since day one, being in support of the protest, we have not observed any form of violence or any form of protest that would warrant such a response from the police,” Spokesperson of the Namibia National Students Organisation (NANSO) Dylan Mukoroli told Windhoek Observer.

He added, “Considering the magnitude that gender based violence has been occurring, we would have expected the police to heed to the protests and engage the protestors to hear what kind of ideas they have.”

Mukoroli argued that the response from armed forces showed that the youth’s input is not being well-received.

“When there’s a protest on a sensitive issue, which is GBV, in a democratic setting, the output, which is what the special reserve force did, was totally unwarranted and uncalled for. Students didn’t go there with petrol bombs, like what would happen in South Africa, it was a peaceful protest. It was not a democratic response. You can’t do that in this day and age. We would have loved to see that output applied against gender-based violence.”

The protests where sparked after the remains believed to be of Shannon Wasserfall, who went missing on 10 April, were discovered in Walvis Bay last week. A woman has since been arrested and charged in connection with the murder of Wasserfall.

Last week, the protestors marched to the Gender Ministry demanding that the Minister, Doreen Sioka resign, calling her incompetent. They also submitted a petition on issues of gender-based violence to Minister of Justice Yvonne Dausab.

The Prime Minister on Saturday responded to the petition stating, “We share in the repugnation of the Namibian public at this and are in full agreement with the public that this situation cannot be allowed to continue. We assure the Namibian people that the petition is receiving priority attention.”

However, on the same day, the protests took a sour turn when special reserve forces dispatched tear gas canisters into crowds of demonstrators. Some protestors also accused police forces of beating them brutally.

On Thursday, 8 October, a police officer claims to have mistakenly released a tear gas canister into a crowd of protestors before they handed their petition over to Dausab.

“I think police need to be trained on how to deal with public order. Their role is to maintain peace and stability, but if things are getting out of hand then we give question marks to the police,” argued Bernard Kavau, Secretary General of the Students’ Union of Namibia (SUN).

“We are of the view that police need to be retrained again on how to handle pressure. Maybe there’s a skill they’re missing. Arresting young people, arresting media – we highly condemn that. People have democratic right to demonstrate. Their role is just to make sure there’s order. Why things went out of hand is because they failed. The youth did not do anything wrong, they demanded that their voices be heard.”

The charges against the protestors who were arrested were dropped after the Prosecutor General, Martha Imalwa reviewed the submissions.

Popular Democratic Movement Youth League Spokesperson (PDM), Maximalliant Katjimune said that the police were using their energy on people against gender based violence instead of using their resources to fight it and human trafficking in the country.

“The PDM Youth League condemns in the strongest manner the use of force by the Namibian Police to intimidate and arrest protestors demonstrating against the surge of gender based violence in this country.”

“Inspector-General Sebastian Ndeitunga and his force must get their act and priorities in order. GBV protesters are not the problem. The problem is the countless number of perpetrators that we have roaming around our society.”

Ndeitunga said that the police, especially the special reserve force, had the responsibility to disperse the unruly crowd without negotiation.

“They did that so as to handle the situation and keep everyone safe, including the general public, and also the journalists. Since they were not complying and did not follow police instructions, they too were obstructing the officers in the execution of their duty, and they were thus prone to detention.” 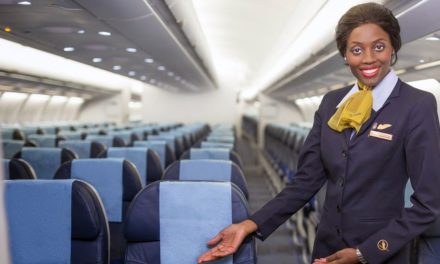 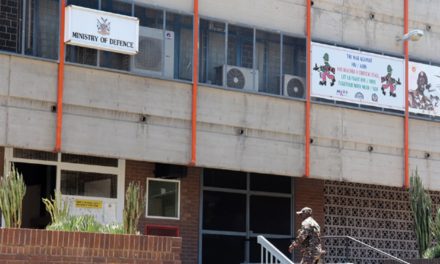 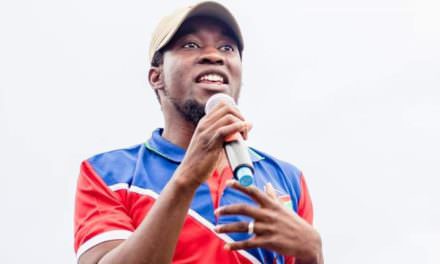 Opposition agrees on rotation system . . . As Job is appointed mayor