2 men arrested for theft of 26 diamonds

TWO Namibian men aged 32 and 42 have been arrested in Outjo after they were caught collecting stones on Saturday, 22 October at Farm Hopewell Stone Mine.

The two suspects were found with 26 alleged precious stones, whose value is still to be determined.

According to NamPol’s weekend crime report, a security guard that was on night shift spotted cell phone lights in the mining area and when he inspected, he realized that there were three men picking up stones.

He then ran to wake up other colleagues in the room and came back and found the suspects still in the mining area.

Consequently, the guard fired a warning shot whereby one suspect ran away and two were caught.

The suspects are detained at Outjo Police holding cells as investigations in the matter continue.

Similarly, in Keetmanshoop two Namibian men aged 24 and 43 were arrested for breaking into a Toyota Land Cruiser double cab vehicle and stole a bag belonging to an Austrian National. The bag contained the following two Nikon cameras, one passport of the complainant, cash money in the amount of N$120 000 on Saturday, 22 October at Barrelhouse Town in Keetmanshoop.

Some items were recovered but no cash yet. Police investigation continues.

Meanwhile, in Onandjaba it is alleged that a suspect withdrew N$272 621.58 cash money from a 60-year-old Namibian male without the owner’s permission.

No recovery of the money and no arrest has been made yet. Police investigation continues. 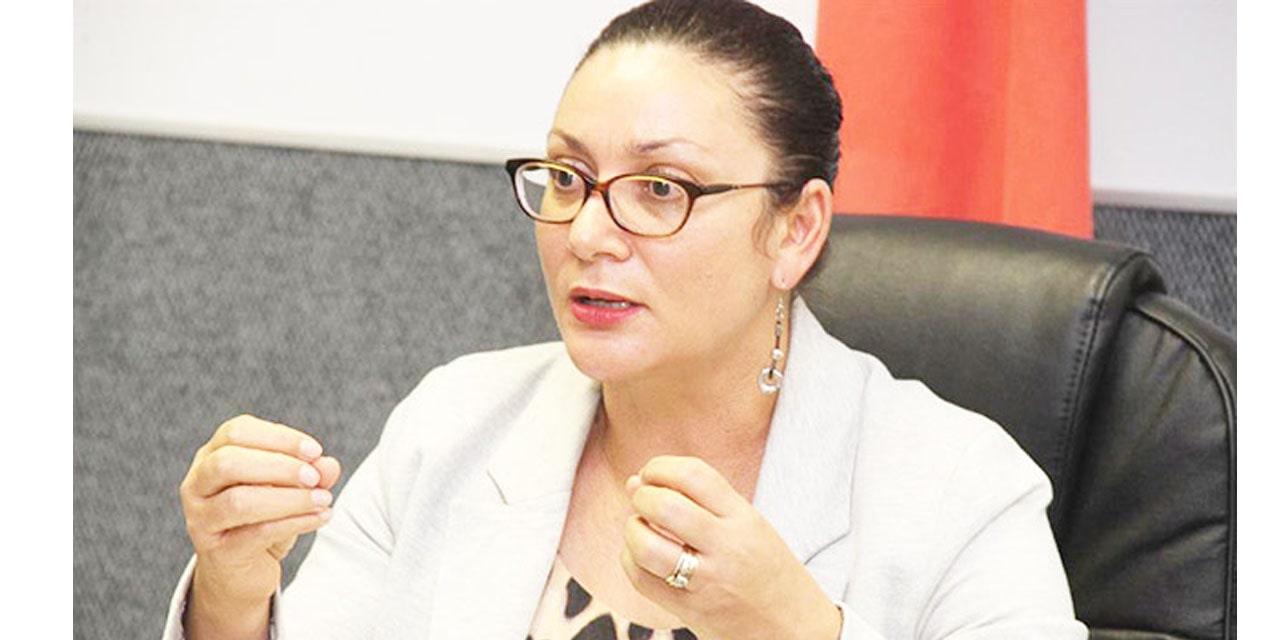