Botswana genocide descendants seek engagement with Germany in own right 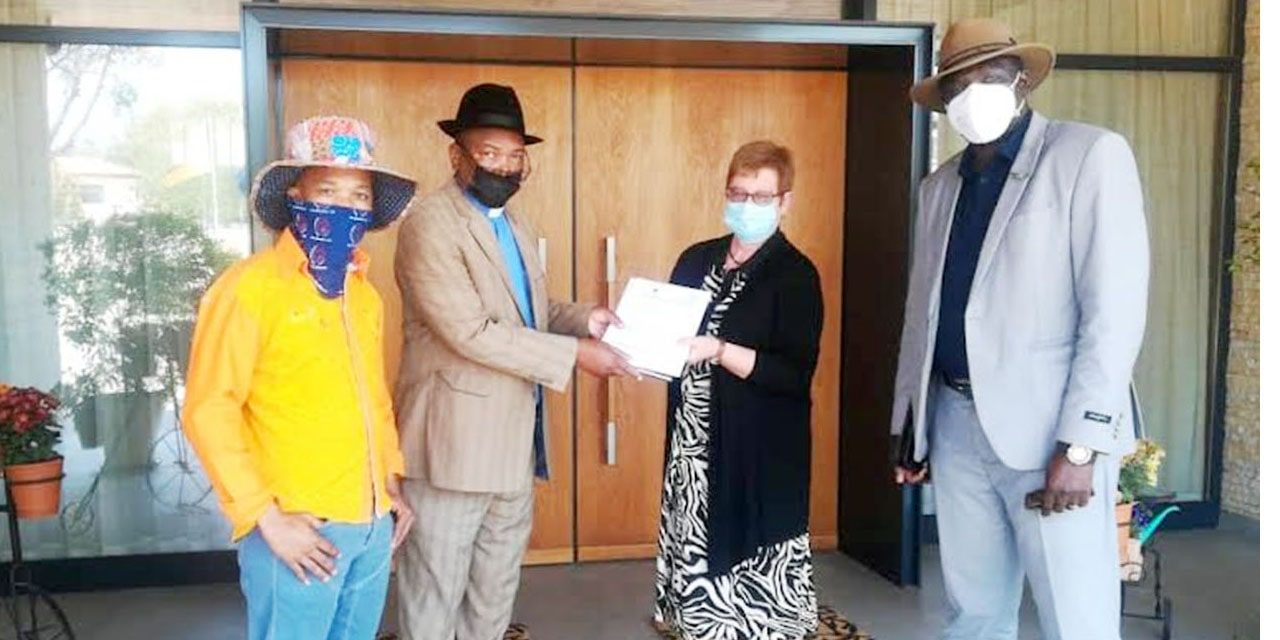 Nama, Ovaherero and Ovambanderu Batswana of Namibian descent, descendants of the victims and survivors of the 1904-1908 genocide, are pleading with the government of the Federal Republic of Germany.

This for a mutually agreeable manner of Germany owning up to what happened to their forebears in a similar way other perpetrators of genocide owned up. The descendants this morning (Friday) handed over a petition to the German ambassador in Gaborone, Botswana, Margit Hellwig-Bötte, reminding the Berlin government of their engagement in 2017 with Hellwig-Bötte, when she advised them to seek audience with the Namibian government on this matter as she “was not in a position to open a second channel of discussions” on the same matter.

But the descendants are insistent and determined “reminding Germany that the authors of this petition are all and only citizens of the Sovereign Republic of Botswana and, although their interests in this regard are similar and inextricably bound to their brethren elsewhere, they must be known, dealt with as such and not confused with anybody else.” Pointing out further that the German government, despite them being equally interested parties in the issue of Genocide and Atonement, “and direct and primary victims of Genocide, stealthily and exclusively gone ahead in concluding a deal on the matter with the Namibian government.”

With the petition the descendants of the Ovaherero, Ovambanderu and Nama gencoide, which saw some of their forebears fleeing the country to escape Imperial Germany’s onslaught, with them thus resultantly being born in Botswana, are hoping for the ushering in of a new beginning, whereby the German government progressively and honestly engages them as affected communities in Botswana. The descendants are united in the Botswana Society for Nama, Ovaherero and Ovambanderu (BOSNOO).

Reportedly the petitioning genocide descendants were received warmly by the German ambassador confirming the need for restorative justice. Adding that this was a matter for her government but undertaking to ensure that the petition duly reaches her principals in Berlin. 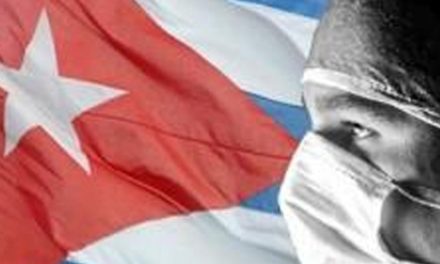 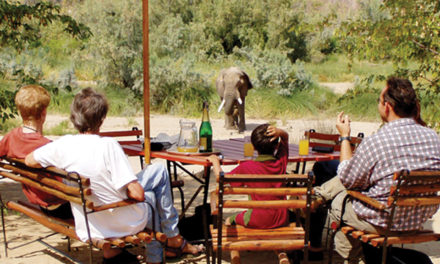 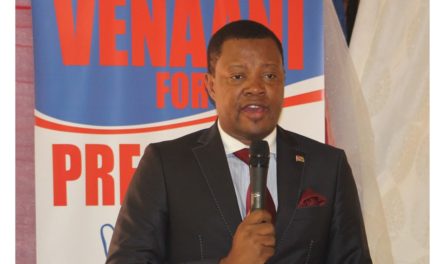 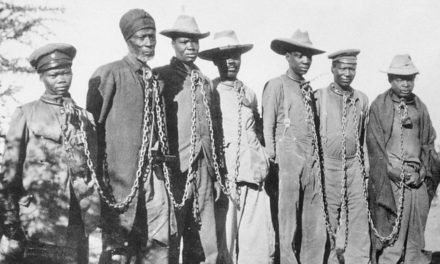