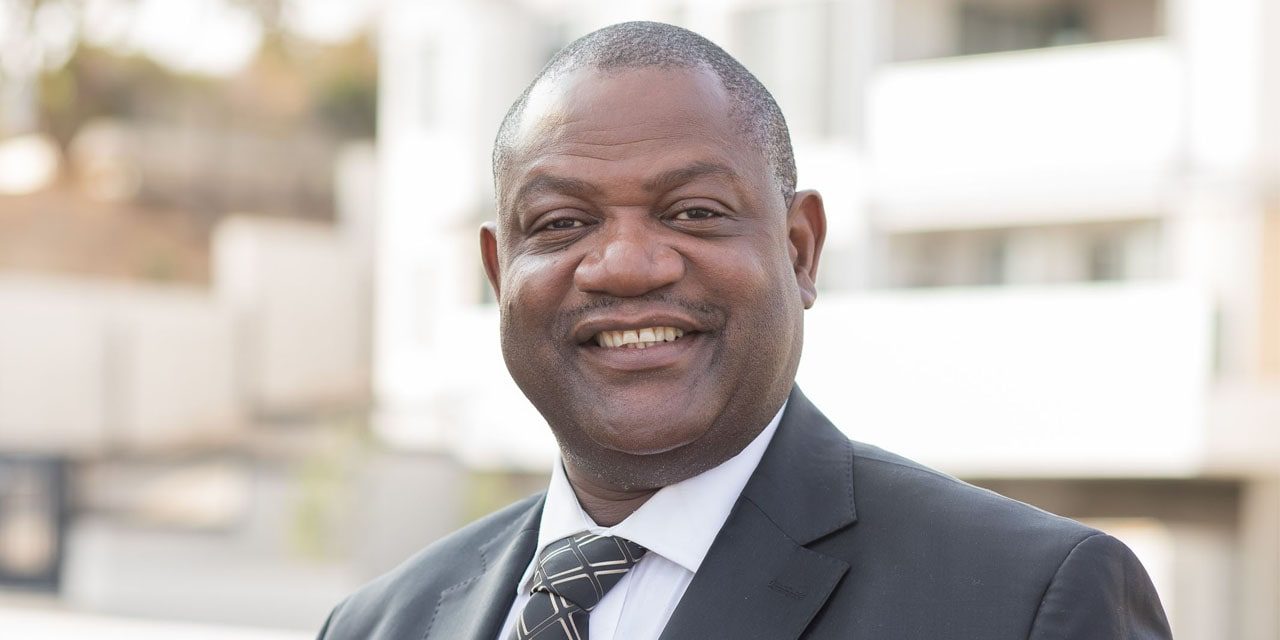 The National Fishing Corporation (Fishcor) which has been operating for more than five months without a substantive head following the arrest of Mike Nghipunya in February has begun the hunt for an interim Chief Executive Officer.

The company’s new board is serving for six months until January 2021 and is led by Mihe Goamab II. The successful CEO candidate can either come from internal or external applicants and will receive a 12-month contract, with a possibility of renewal, “upon satisfactory performance.”

“We are two weeks into the duration of the Temporary Board mandate and we are appraising the governance structure and operations of the National Fishing Corporation and its subsidiaries. The Board has assumed control of the mandate of the Corporation in line with the Public Enterprise Governance Act No. 1 of 2019. We are looking for an interim CEO. We shall issue our position soon to the public,” Goamab II said when contacted by the Windhoek Observer.

The development at the company comes while the new board has yet to pronounce itself on Nghipunya’s employment with the company. The company has been operations for more than two months without a head following the lapsing of the Acting CEO term of its General Manager for Finance, Paulus Ngalangi.

Nghipunya was suspended from the company in February and subsequently arrested for his role in the Fishrot saga on allegations that he used his position as CEO of the state-owned fishing company to allocate fishing rights in exchange for money.

Nghipunya is facing three charges, including fraud, contravening the Anti-Corruption Act, corruptly using his office for personal gratification as well as money laundering. 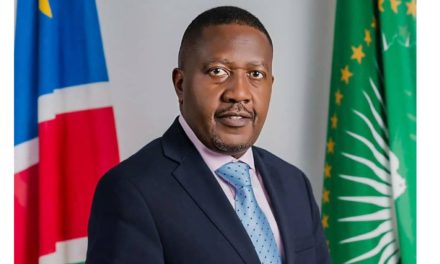 Govt unaware of funds paid for ex-Plan combatants by UN 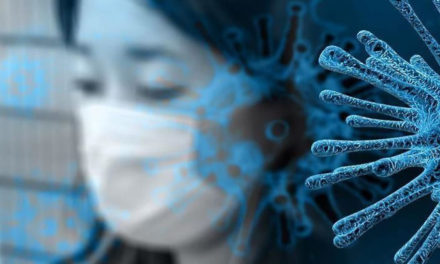