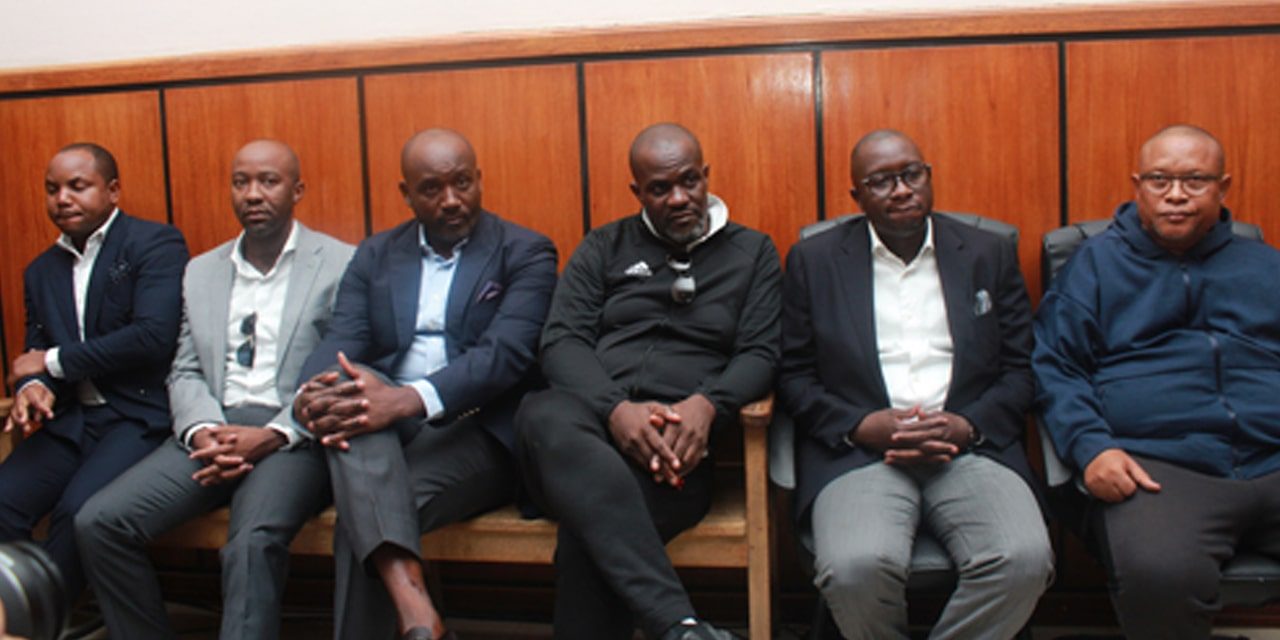 Judge Christie Liebenberg has ordered the postponement of the Fishrot corruption Nengomar and Fishcor cases to the 20th of May, while the state prosecution files for a joinder application of the two cases.

This comes as, during the first pre-trial session of the cases’ appearance at the High Court, Judge Liebenberg dismissed an application in which the State Prosecutor, Ed Marondedze, had sought the High Court to order that the disclosure of dockets, which contain further evidence against the Fishrot accused, as well as a list of witnesses and their addresses, would only be shared with the defence on condition that it would not be leaked to the media.

“It’s an attempt to buy time. This matter is not trial ready. The prosecution’s fears of leaks are misplaced. The Justice Minister yesterday Wednesday) has said they have received nothing from PG’s office for extradition,” he said.

This comes as Samherji employees, Ingvar Júlíusson, Egill Helgi Árnason and Aðalsteinn Helgason, as well as de Klerk, who were added as co-accused, could not be recognised by the High Court in this matter as they have not been charged, and no warrants of arrest issued for them.

Lawyer Richard Metcalfe, who represents Esau and his son in law, Tamson Hatuikulipi, argued that his clients cannot be allowed to languish in police custody due to the delays.

The Fishrot accused are alleged to have used state funds to launder millions from the state owned Fishcor. 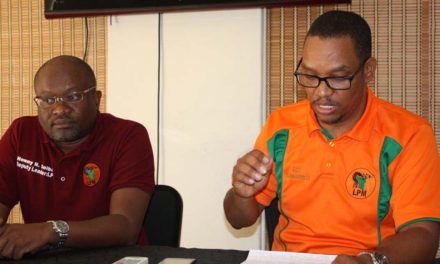 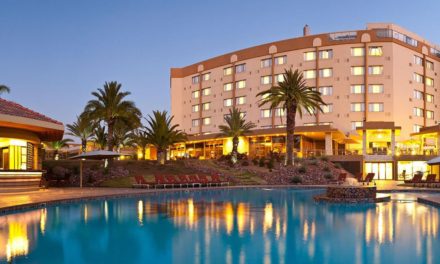 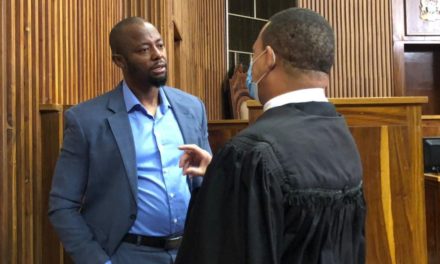 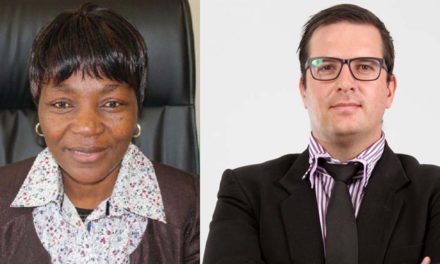