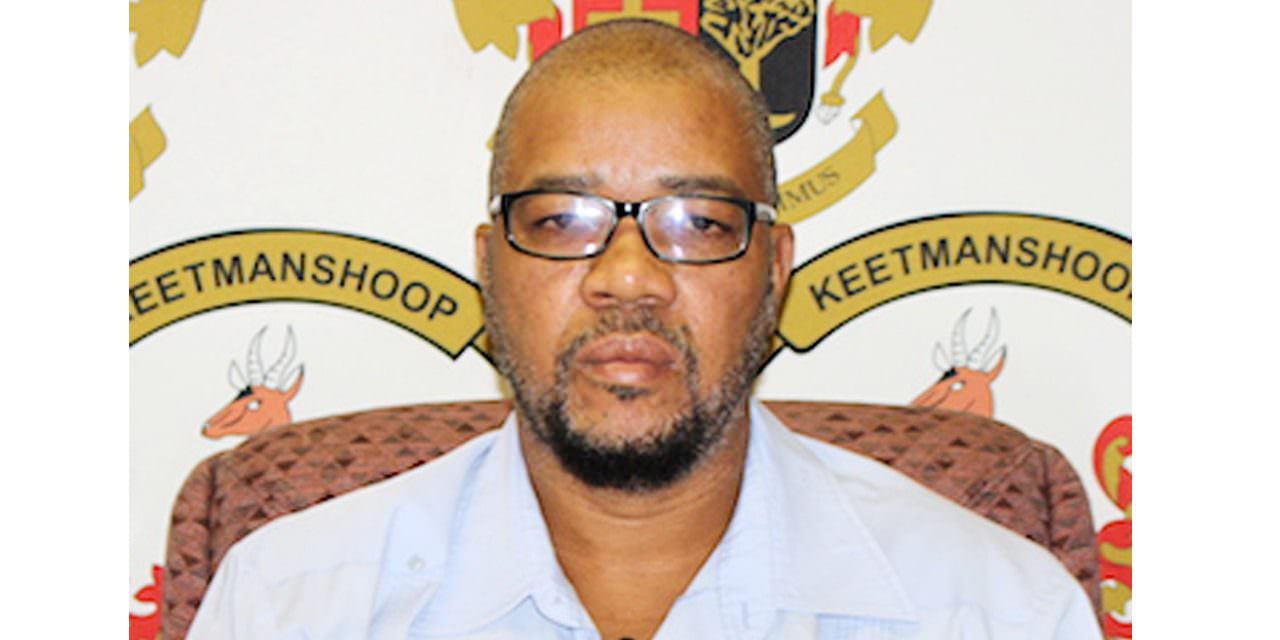 Keetmanshoop Chief Executive Officer (CEO) Desmond Basson once again stands accused of costing the town millions after allegedly entering into an agreement on 22 October 2015 with a South African company without council’s approval.

The town currently faces an invoice of N$1.8 million from South African profit recovery firm, Maxprof for “generated financial benefit to the municipality amounting to N$8.2 million.” However according to sources, this was done without officials from the company who were operating in Namibia having work permits. In addition, the initial agreement for work to commence was allegedly done without council approval. Further accusations are that the procurement process was not followed.

Maxprof was also contracted to assist the Council with the verification and submission of VAT returns.

Due to concerns raised over the agreement, the town Council refused to pay the invoice due to lack of confirmation/verification of the amount, but later made a settlement offer to Maxprof of N$291,000 which Maxprof refused.

However according to sources, the CEO had already paid Maxprof N$89,000 without Council approval.

According to the southern town’s legal advice, which was reviewed by the Windhoek Observer, Keetmanshoop was within its right to refuse to pay.

“Therefore your Mr. Basson acted ultra vires in signing the agreement and same is consequently considered void ab initio (which means “to be treated as invalid from the outset”). As per our previous advice, an agreement concluded on behalf of an entity in contravention of the law has no legal effect unless ratified by the persons authorized to conclude same.

“For the municipality to be forced by a court of law to comply with the terms of the agreement would cause legal uncertainty, since a local authority is a creature of statute and bound by the strictures of the Act.”

There was, however, an argument that the town may be faced with a claim based upon the enrichment of the municipality at the cost (impoverishment) of MaxProf and thus would need to compensate the company.

“Since performance under the illegal agreement has already been rendered by MaxProf and accepted by the municipality, it would seem as if the test for enrichment has been satisfied.”

“If this is the case, the issue will not lie with whether MaxProf must be compensated for the services rendered (which they must), but in the determination of the value of such services and the fact that such value is not necessarily equal to the remuneration “agreed” to in the agreement.”

Earlier this month however, Maxprof appeared to forego the N$1.8 million invoice for a lower settlement.

“We have instructions to record that our client is willing to accept payment in the amount of N$546,359 in full and final settlement of this matter,” read a document from Pobart & Verdoes Legal Practitioners, the company legal assistance, to Keetmanshoop town council.

However, as per the last council meeting, council resolved to not pay this amount.

“The whole process was illegal therefore they should go to court.”

When contacted for comment Keetmanshoop CEO Basson said he could not comment but was however satisfied with the work Maxprof had done.

“That issue is still under council review so I cannot discuss it. The work was done, and it was done satisfactorily, it’s just about the amount owed now,” he told Windhoek Observer. 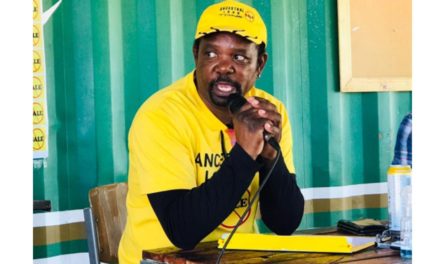 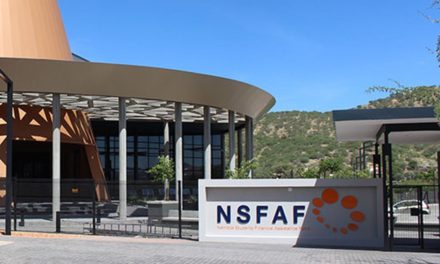