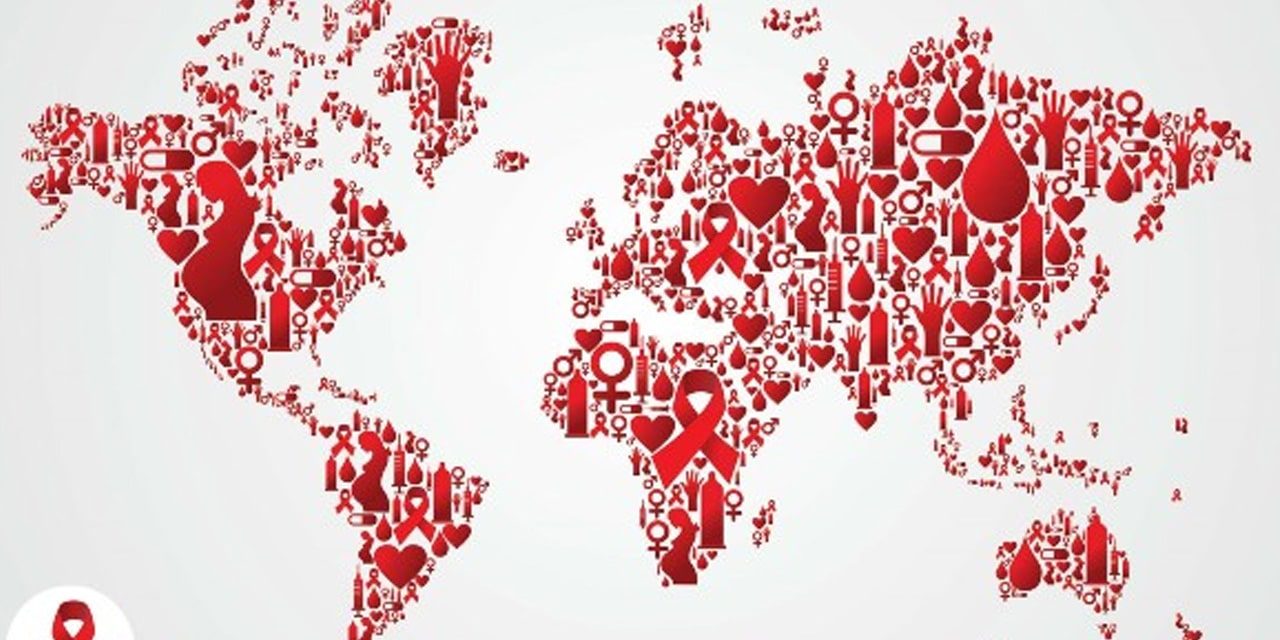 The Ministry of Health and Social Services (MoHSS) says Namibia has made great strides on the issue of containing and preventing the transmission of HIV/AIDS in the country.

According the National HIV Prevention Coordinator from the Health ministry, Lylie Ndeikemona, Namibia has since 2002 recorded a significant decreased in infection rates.

Ndeikemona said the use of pre-exposure prophylaxis (PREP) has significantly contributed to the decline in infection numbers for those that are sexually active.

“The use of PREP has contributed to the decline in infection rate figures and it is available for free in hospitals and clinics. The youth at the age of 18 to 24 are more vulnerable to contract HIV/AIDS because they are more sexually active, while the transgender and female sex workers are more living with HIV/AIDS and they transmit it so fast,” she said.

PREP is a drug used by people who are HIV negative and anyone who is sexually active to prevent them from getting infected.

This comes as the US President’s Emergency Plan for AIDS Relief (PEPFAR) will increase its funding for Namibia to over N$1.4 billion.

“Since the establishment of PEPFAR, the United States government has invested nearly US$1.6 billion in HIV programming in Namibia. In this US$89 million for 2021, we are doubling our investment for adolescent girls and young women through the DREAMS program to US$20 million to keep them free from HIV/AIDS,” U.S. Ambassador Lisa Johnson said.

“PEPFAR will support the MOHSS to keep over 200,000 PLHIV on treatment, most of whom will be eligible to take the advanced TLD medication. TLD medication has fewer side effects, works faster to suppress HIV, and is less likely to develop resistance by HIV than other HIV medications.” 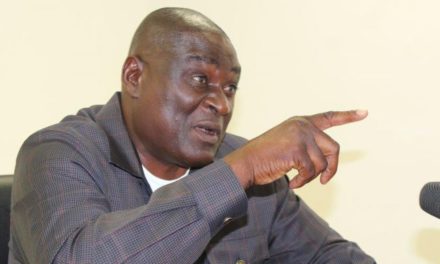 Veterans call for expulsion of LPM leaders from Parliament 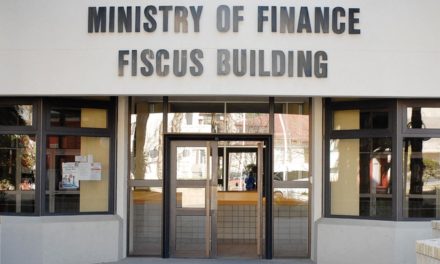 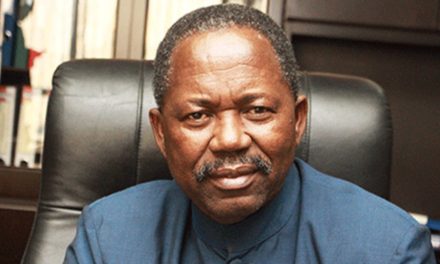