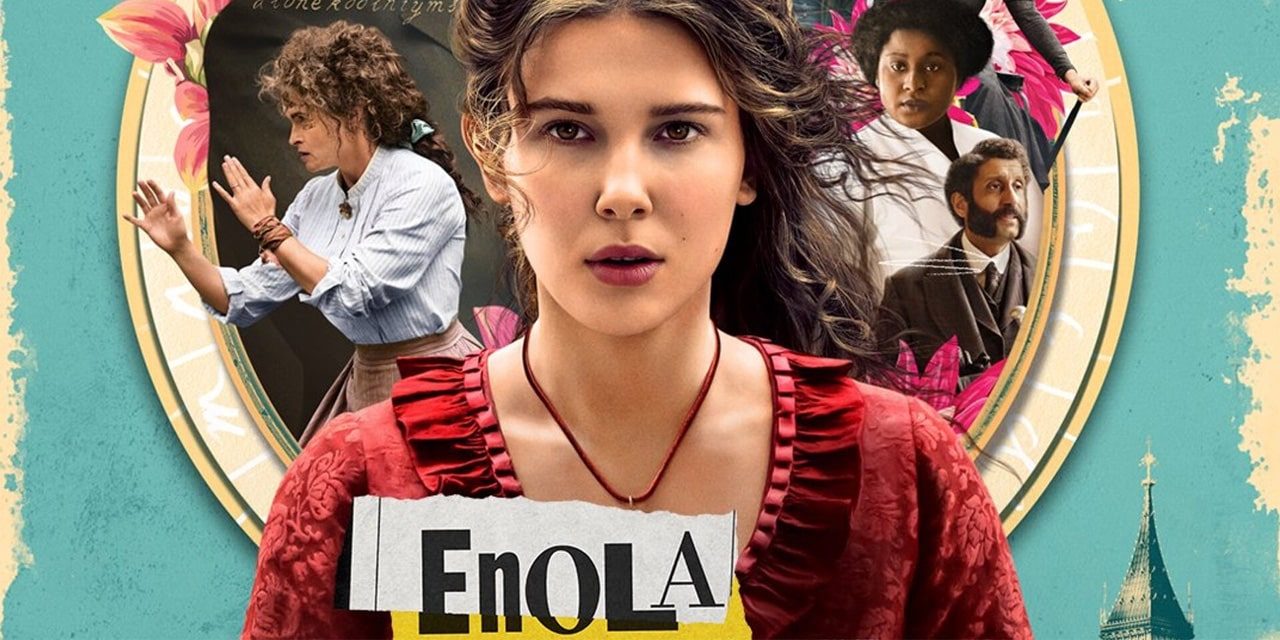 I am a Sherlock Holmes fan from as far back as when I remember starting reading. I have read and re-read the Complete Sherlock Holmes and many other ‘spin offs’ for years. (Check out the books co-authored by basketball star Kareem Abdul-Jabbar about Mycroft Holmes!). Therefore, I was attracted to watch this Netflix movie about Holmes’ younger sister, Enola (or alone, spelled-backwards). I was disappointed.

The basic write up of the story says that Enola, while searching for her missing mother, precocious teen Enola Holmes uses her sleuthing skills to outsmart big brother Sherlock and help a runaway lord.

This movie is a miss. The worse thing about the movie is the lead character turning to the camera and directly talking and making facial gestures to the viewers. She is in the middle of walking down the street and turns to the camera to make remarks that are supposed to be witty – she is annoying instead.

The director and producers were aiming for the white teenage, love-story types who know nothing about the late Victorian era where the original Sherlock Holmes stories by Sir Arthur Conan Doyle are set. Everything was so clean in place of non-flushing toilets and dirt everywhere (Victorian England in the cities was filthy and disease ridden).

The movie forces ‘inclusiveness’ that is not believable in 1890’s England. They had a sassy black judo teacher, Asian school teacher in stuck-up white private institutions, and a South Asian “Inspector LeStrade” in the cleanest police station ever. It didn’t fit the plotline, but I appreciate the effort to give actors of colour the exposure.

I like the plotline with the missing young Lord the Enola helps. The main villain was unexpected. But, in that Victorian England period, a young woman (16!) unescorted running about the countryside of England and London with no hat, no chaperone and no rules is a complete impossibility.

The early version ‘car’ that is used in the film would never drive for as long and as far as in this movie. Those early cars were little better than large lawn mowers. Where did she refuel? Those things broke down constantly, who fixed it? How did she know to drive it?

Given the great and close relationship the plot builds between mother and daughter, I cannot grasp why the mother (Helena Bonham Carter) would abandon her teenage daughter. Also, the ‘mother’ character cannot possibly also be Sherlock and Mycroft’s mother. The ages of the actors doesn’t fit.

Enola is supposed to be as observant and clever as Sherlock Holmes. Nope. This movie doesn’t sell that one to me.

This Netflix movie is not worth the time, even if you are bored. 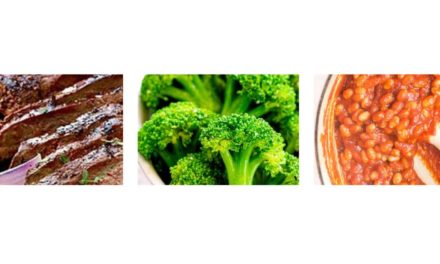 Foods I hated as a kid, I now eat 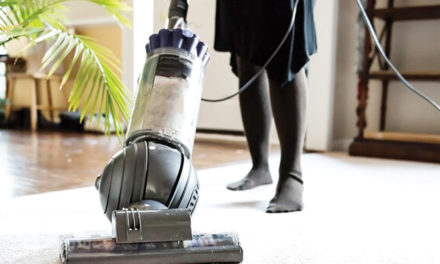 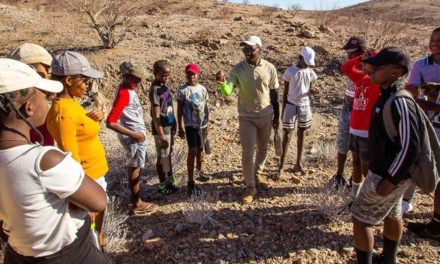 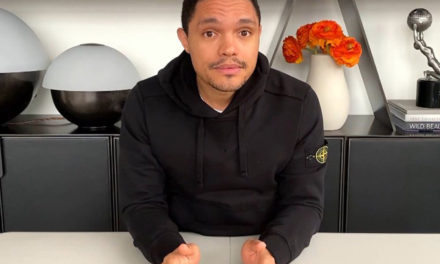