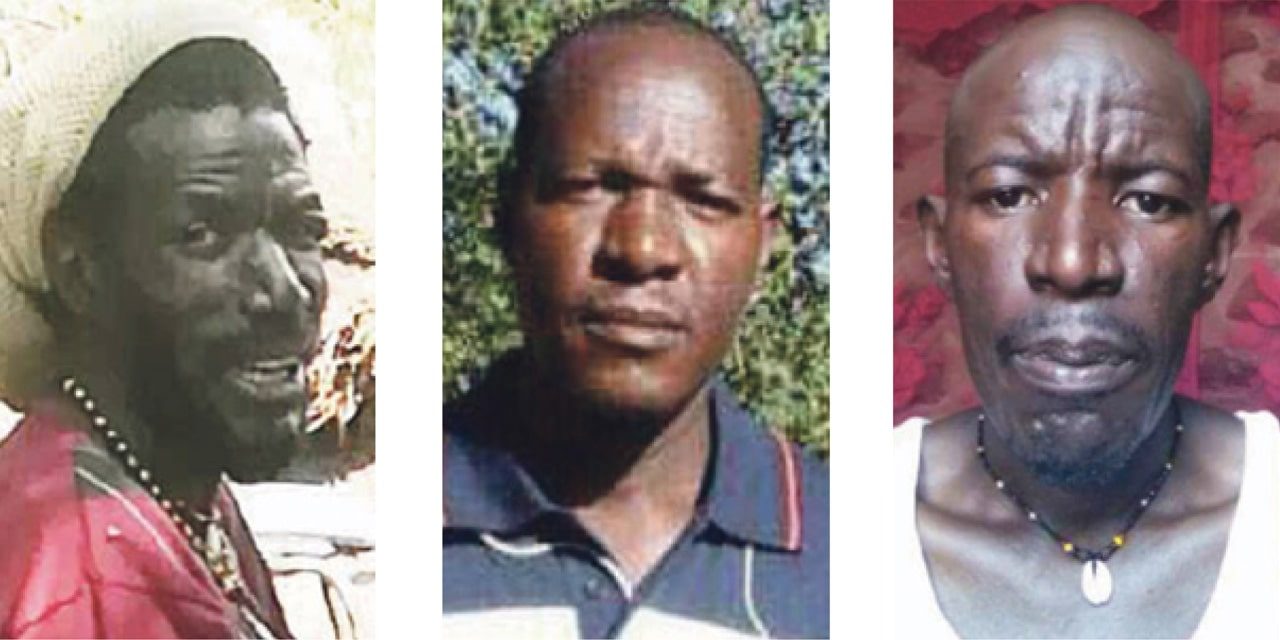 The Nchindo family is looking to sue the Botswana government for damages after Botswana Defence Force (BDF) soldiers shot and killed three brothers and a cousin, last year at the Chobe River between Namibian and Botswana.

The revelation comes after President Hage Geingob recently paid a courtesy visit on the family. “That is one of the items we highlighted when we had a meeting with the President. We asked that our government should be able to assist us with negotiating for compensation from the Botswana government. But definitely, suing for compensation is a priority as we seek recourse,” a representative of the Nchindo family, Owen Sinvula told Windhoek Observer.

According to Sinvula, the general feeling from the Head of State is that he concurs, however, the challenge is that the preliminary findings of the investigation into the killings show that the four were killed in Botswana, thus under the jurisdiction of Botswana government.

“So, he (Geingob) cannot dictate on the subject of compensation. Had it been here, in Namibia and committed by Namibian soldiers, it would have been easier.” On how far the family had gone with regards to its planned legal recourse, Sinvula said consultations had been held with unnamed lawyers on how best to assist the family on the issue of compensation.

“As it stands, Government has already committed to assist us, even as far as going to Botswana to attend court proceedings together with the Namibian High Commissioner to Botswana.”

On the state of the family since the shooting incident, Sinvula said the deceased three brothers had left behind 17 children and taking care of the family was proving a challenge, thus the decision to seek financial compensation to fend for them.

“It’s been very difficult. The eldest is a fourth-year student at the University of Namibia, studying teaching, while the second eldest is a second-year student at a vocational institution. Some of the kids were going to private schools and their parents were the ones fending for them. Others are in boarding school. It has not been easy. Through the support we have in the family, we are trying,” he said.

“That is one reason why we actually asked Government to look at social grant aspect and consider it under special circumstances, because one caregiver is on Impalila Island taking care of the kids that are there. When they receive the N$300 grant, it’s not even enough to cover the transportation cost from Impalila to Katima. We asked Government to look at those special circumstances.”

On the decision by the Presidency to keep the final report into the killings private, the family spokesperson said the family had requested to view the report’s contents. “Sharing it in private with the family would probably be the best to assist us to find closure, as the process is still on going,” he said.

The brothers were alleged to have been poachers by the BDF. Sinvula said, “Sharing the report might dispel the notion that the brothers were poachers.” “The best time to disclose the report to the public was last year already. But once it becomes a matter in court, I think the details will become easily accessible and available to the general public. If I had the capacity to control things, I would have wanted the report to be made public a long time ago. But I don’t make decisions.”

A statement by the Office of the President stated that the family’s request would be considered. “With regard to the report, which the Nchindo family requested to see, the President informed that the joint investigation report into the killings was complete, as he had previously announced and the Government would consider their request to view contents of the report. However, the question of jurisdiction was equally important and the report could not be made public, the President emphasised.” 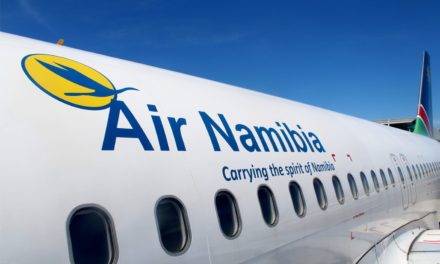 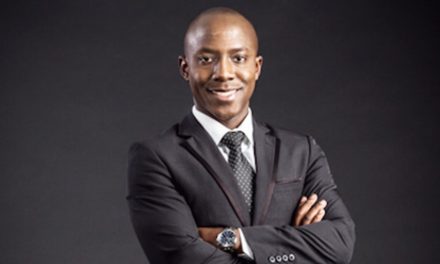 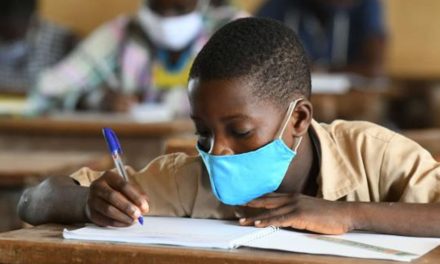