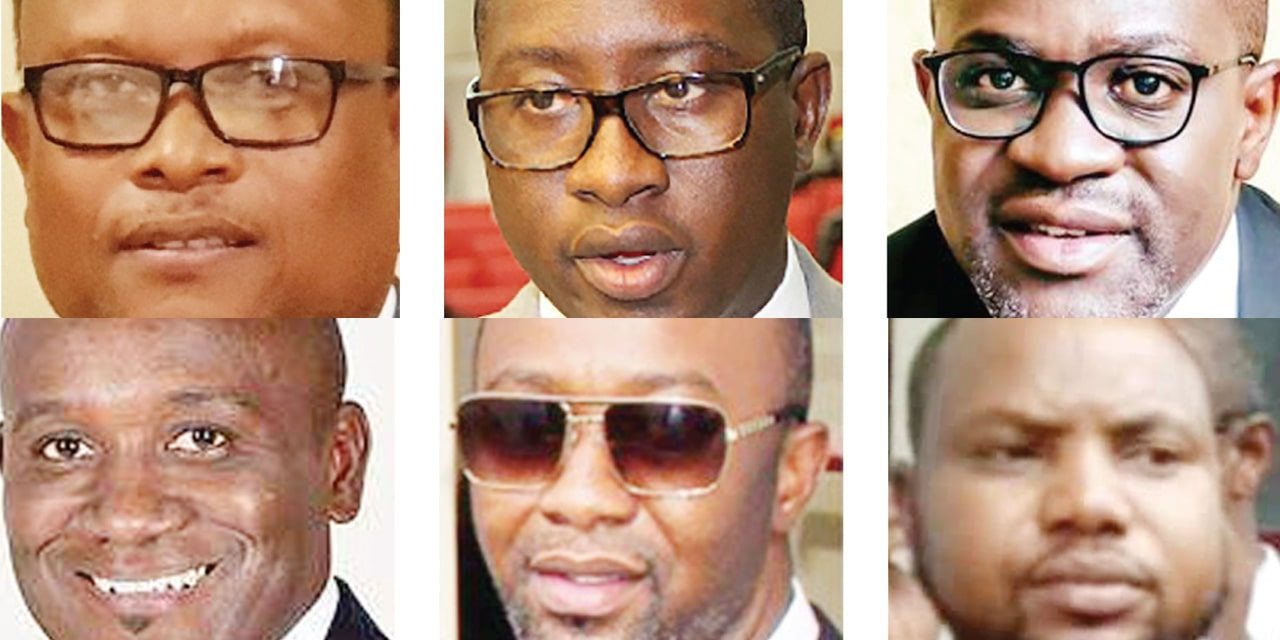 Head of the Namibian Correctional Service (NCS) Commissioner General, Raphael Hamunyela has ruled out any special treatment for the Fishrot seven amid rising COVID-19 cases at Windhoek Central Prison where they are currently incarcerated.

“Our mandate is to ensure the safe, secure and humane custody of inmates. We do not mistreat any person. And we also do not offer special treatment to any intimate. All the people, when they come to the correctional service are treated equally. You are just an inmate; you are not given any other title,” Hamunyela told Windhoek Observer.

He added that the high-profile cases are not treated differently. They ensure that those rights and freedoms which are limited by the law are maintained.

As a part of mitigating the spread of the virus, it has emerged that inmates have now been demarcated on the basis of their COVID-19 status and no longer on the category of crime committed.

Currently, due to a lack of individual cell space, inmates who tested positive are not being kept in individual isolation but in collective segregation. The correctional facility has been separated into two sections for offenders; COVID positive and COVID negative.

“We cannot put inmates in self-isolation because we do not have even 50 single cells in the facility. When COVID-19 was very high in Erongo, some people were placed in Henties Bay, but they were not in a single cell. They were in a dormitory.”

“If the situation demands, we are saying how do we protect your life? I think protection of life will be ranked higher than trying to protect you from being exposed to [jailhouse] criminalities.”

Major offenders are normally separated in terms of security level and the risk which they pose to minor offenders. However, according to Hamunyela, the correctional services in Windhoek Central Prison are currently focusing on isolating intimates depending on their status of COVID-19.

The Head of Prisons said that there are currently 95 inmates who have tested positive for COVID-19, while less than 10 staff members (he did not have the exact figure) tested positive, with 19 inmates currently awaiting their results.

Hamunyela revealed that the cases came from a cell that had 123 offenders.

He further stated that they cannot speed up the process of transferring inmates to other correctional facilities for the purpose of decongesting as they will need first test the inmates.

He also raised concerns over lack of accommodation for officers at the correctional facilities. He had previously raised similar concerns when a staff member that was a positive case (case 32) from the Walvis Bay Prison commuted from Kuisebmund where she lived amidst rising cases.

“Our people are staying around the City of Windhoek, if you go to Havana or whatever suburb you will find our officers there. It’s really a difficult situation where we do not have enough staff accommodation on the premises of the Windhoek correctional facilities. We are worried, but there is nothing we can do about it.

“Even some of the few officers staying on the premises tested positive. As a result, you’re forced to say, those who are fine, wherever they are staying let them continue doing their job.”

This comes after Health Minister Kalumbi Shangula had warned that those in confined places such as prisons were at high risk of COVID-19.

“It is imperative that people in secluded places like prisons observe more precautionary measures, as the risk of transmitting the virus to other people is very high,” Shangula said.

On whether he will seek to intervene on his clients’ behalf, former Fisheries Minister, Bernard Esau and his son-in-law Tamson Hatuikulipi’s defense lawyer, Richard Metcalfe, stated, “We can’t comment as the matter is sub judice.”

The treatment of the Fishrot seven comes after they were previously moved from Seeis Police cells to the Windhoek Correctional Facility amid allegations of special treatment. 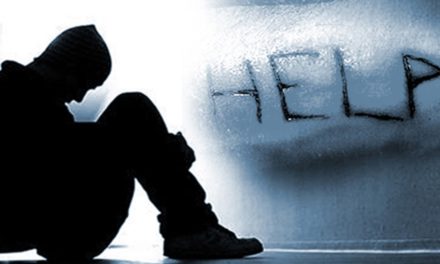 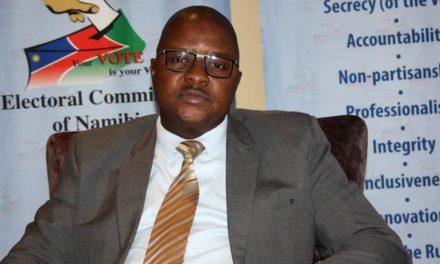