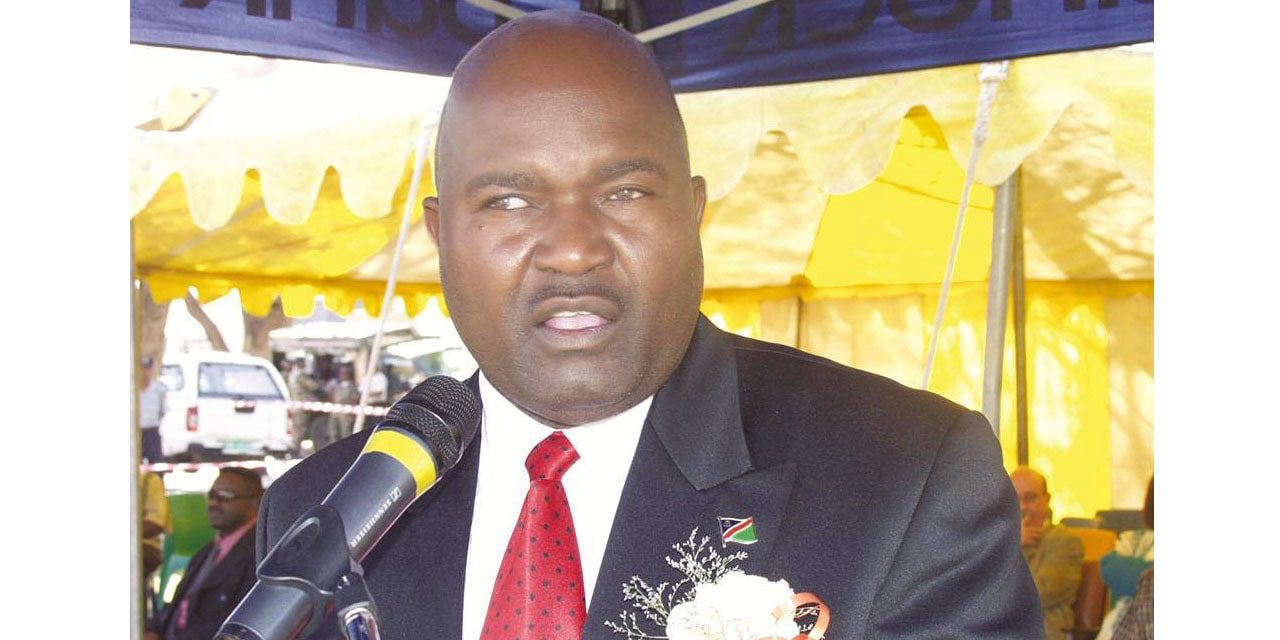 OSHIKOTO Governor, Penda ya Ndakolo, says he was baffled at the discovery of a family consisting of a mother without any identification documents and eight children none with birth certificates.

Ya Ndakolo’s explains that he and other officials traveled exactly 163 kilometers to the remote village of Emanya in his region, as part of a project he embarked on in September, to register hundreds of people in the region for identification documents. The Governor states that 50 people from Emanya, which is in Nehale Lya Mpingana Constituency, were registered yesterday for national identification documents.

Ndakolo says over a hundred pensioners in his region will now be eligible for pension fund, as a result of the project, which he is spearheading. He is joined by officials from the regional council, Gender Equality and Social Welfare Ministry and Home Affairs and Immigration Ministry.

Ya Ndakolo also reveals that a staggering number of children from Oshikoto’s remote areas also do not have birth certificates, as a result of a lack of access to registration offices. This is despite the fact that the children still attend school.

The Governor could not say exactly how many people in the region do not have identification documents. According to him, only nine percent of the region are urban areas, making it difficult for people to access Government offices.

Asked how the children were able to register into the school system without identification documents, Ya Ndakolo says education is free and anyone can sign up even without birth certificates.

“We have realised that areas like Nehale Lya Mpingana, Okankolo, Eengodi are some of the most rural areas. Not everyone has the means to get to Government offices because of the distance. We drove about 163 kilometers away from the office of the Governor. You can imagine how difficult it is for ordinary people to travel that far. A constituency like this has a lot of villages so the councilor is directing us. We also visited Oshana Shetemba before we went to Emanya. Today we are at another village, Andoni,”ya Ndakolo adds.

He further maintains that the registration process will be ongoing throughout the region.

“I am happy that the public now understands the importance of National documents. We also want to assist stateless people who do not have documentation,”ya Ndakolo says. 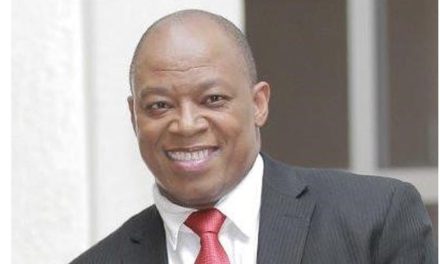 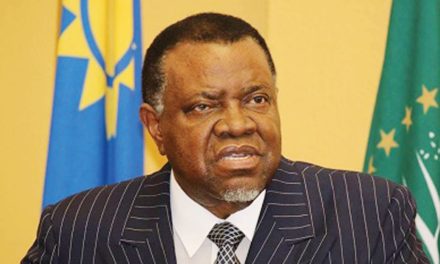 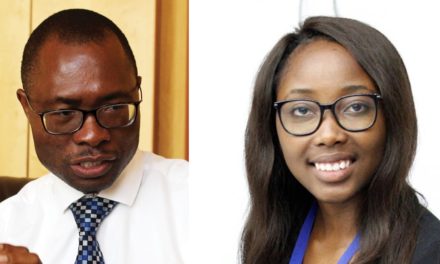