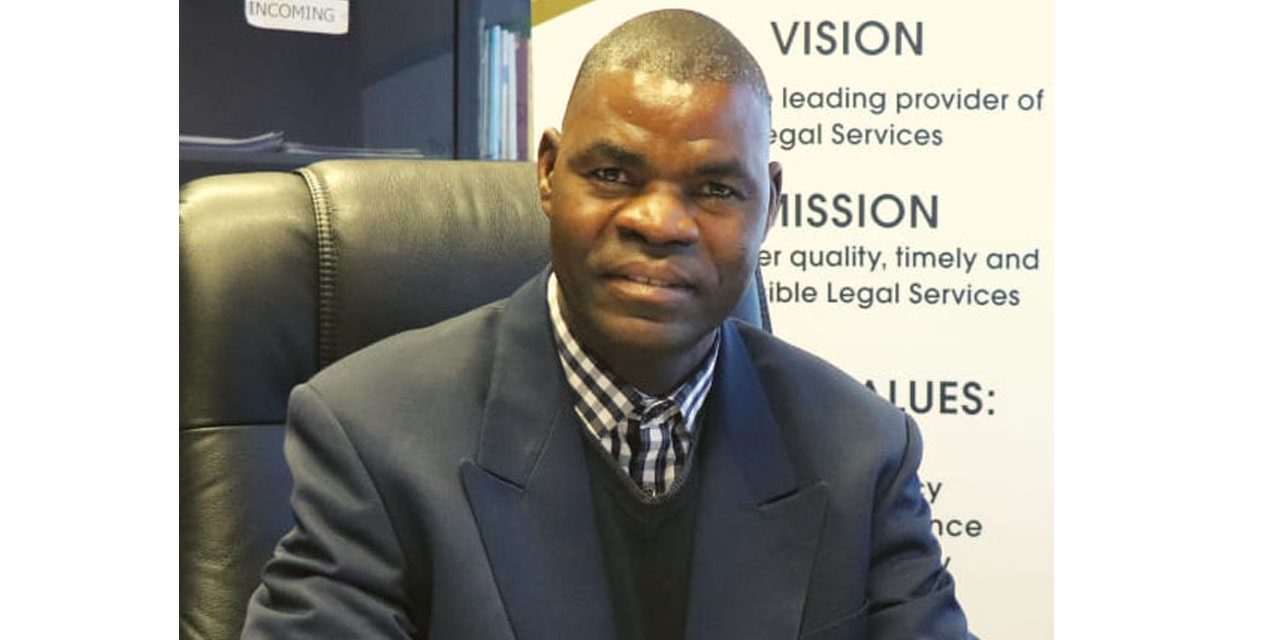 PRESIDENT Hage Geingob has appointed Basilius Dyakugha as Ombudsman with effect from 01 October.

The president also appointed Joram R. Rukambe, Elsie T. Nghikembwa and Emmerencia Leonardas members of the Electoral Commission of Namibia for five years, with effect from 16 September. According to a statement from the president’s office, the three members of the Electoral Commission were appointed in terms of subsection (21) of section 6 of the Electoral Act, 2014(Act No. 5 of 2014), under the powers vested in the President by subsection (1) of that section. “In terms of Article 90(1) of the Namibian Constitution and on the recommendation of the Judicial Service Commission, President Geingob appoints Mr. Basilius M. Dyakugha as Ombudsman of the Republic of Namibia with effect from 01 October 2021,” the statement says.

The President expressed confidence and trust in the ability, commitment and fairness with which the new members of the Electoral Commission and the new Ombudsman of the Republic of Namibia will execute their respective duties and responsibilities, the short statement added.

Dyakugha, Chief Legal Officer at the Law Reform and Development Commission, is one of the three candidates who were interviewed by the Judicial Service Commission (JSC) last week. The interviews were open to the public.

The other shortlisted candidates who were vying for the Ombudsman’s job were Secretary to the National Council, Tousy Namiseb, and former magistrate Ruth Herunga. The JSC says the open interviews were an initiative of the Judiciary to boost public trust in the Ombudsman to be appointed in terms of the openness, transparency and accountability of the recruitment process.

Dyakugha said he wants to see independence of the Ombudsman’s office from the Justice Ministry believing the linkage “gives an aspect of impartiality and questions of credibility to the investigations conducted by the Ombudsman.”

Dyakugha spoke of the communication used to reach the public, that the office does not have a hotline, thus this might cause an issue of non-availability to the general public that does not have resources to reach out. He added that the embezzlement of public funds and misuse of public property should be reported to the Office of Ombudsman, and if there is clear evidence of criminality this can be referred to the Prosecutor-General.

According to the Namibian Constitution, the Ombudsman should be an individual with a legal qualification, which would enable them to litigate in all Namibian courts.

The Ombudsman is usually an independent, non-partisan official who exercises oversight over public administration as they often have the power to investigate, report upon, and make recommendations on individual cases, administrative procedures, and relevant systemic changes.

Thus, the mandate of the Ombudsman in Namibia is related to the broad categories of human rights, administrative practices, and the environment. 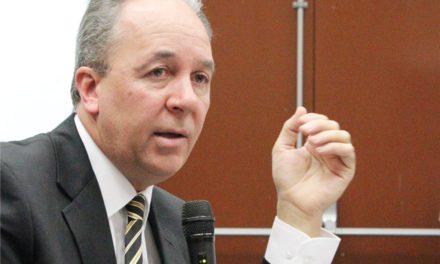 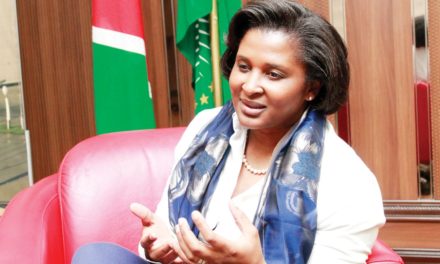 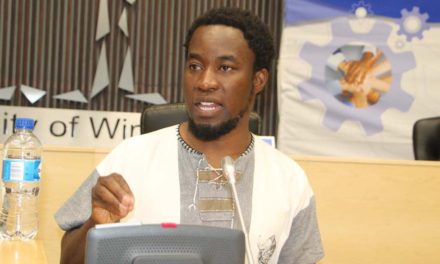 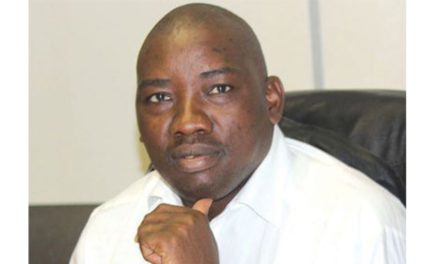