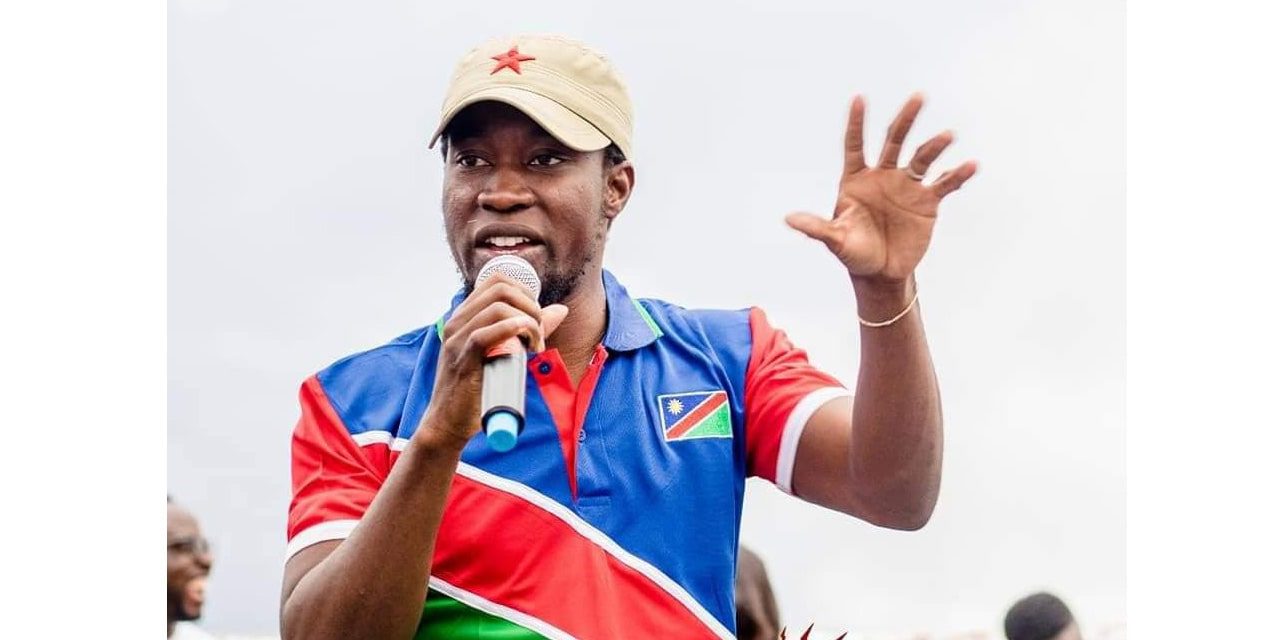 The City of Windhoek’s (CoW) debts currently stand at around N$ 1 billion, Mayor, Job Amupanda, has revealed on Tuesday.

The debt, according to the Mayor, was around N$800 to N$900 million in early 2020, and moved to slightly above N$1 billion when COVID-19 hit to slightly below a billion when restrictions eased.

“The City has not been spared by the negative impact of COVID-19, and our debts has drastically increased by N$150 million since the state of emergency was first announced in March 2020. At that point and time, we could not disconnect services for our residents as per instructions by our line ministry,” said Amupanda.

The City last week began disconnecting electricity of certain ministries and government agencies to encourage payment of N$82 million owed to it.

The Mayor stated that the city’s debt collection methods with businesses and government agencies will be different to those employed for the more vulnerable residents. “For the vulnerable group, when we’re talking about the writing off of pensioner’s debt, and those who are economically unable to, there is a framework we use. The clients are dealt with differently. So, you will see when you look at your statement, you’ll see what you owe, after 30 days, 60 days, 90 days and 120 days. So, when you reach a certain period that is when the city acts.”

There are currently around 130 000 households in Windhoek, which, according to Amupanda, are projected to increase to about 380 000 in 20 years. According to the City’s books, water consumption from the informal sector currently amounts to N$6 million a month, which has risen to a debt of over N$70 million after the Ministry of Urban and Rural Development gave directives not to disconnect water as a way to keep hygiene and sanitation during the spread of COVID-19.

“The City has only been refunded N$12 million from central government through our line ministry,” he said.

Amupanda also revealed that the City had cleared its N$268 million debt owed to Nampower.

“A debt of around N$50 million owed to Namwater will be settled on 15 March,” the Mayor said adding that the City’s monthly electrical consumption stood at N$130 million, while its water bill is N$50 million per month.

Namwater Chief Executive Officer, Abraham Nehemia, told Windhoek Observer that the CoW bill was from December and that the matter was being sorted internally. 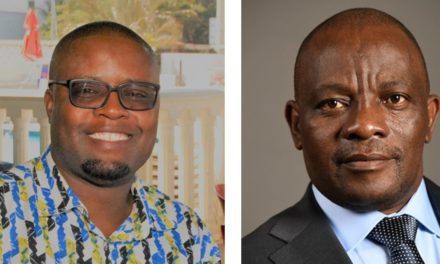 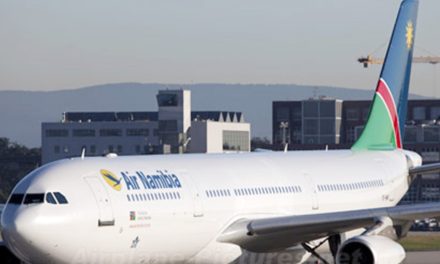 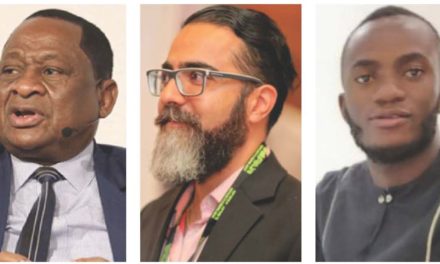