CNNC Rössing Uranium and Swakop Uranium has announced that it has installed Stimsonite road studs on the B2 road between Swakopmund and Arandis as part of the mines’ continued efforts in supporting communities in which they operate.

According to the miners, the project is geared to improve road safety on the 40 kilometres stretch of road from the road block outside Swakopmund to the turn-off at Arandis, a distance of just over 40 kilometres.

The project which cost N$200,000, was handed over to the Roads Authority Namibia on Monday.

Stimsonite studs are embedded type of reflective road studs for use on highways and other roads to improve delineating road markings on the surface of a road and increase a driver’s “preview” time before taking certain actions, particularly under wet or misty conditions and at night.

“In addition to the heavy flow of traffic on the B2, the employees of both mines also travel to and from work on a daily basis, using this stretch of the B2 road. Safety is a key priority for the mines and, therefore, this initiative received the mines’ support as poor visibility brought on by low laying mist on the B2 road can be a hazard in ensuring safe driving conditions.”

“Research indicates that Namibia’s road network is regarded as one of the best in Africa, yet road accidents are the third biggest cause of death in the country. This revelation is of great concern to our companies, who both value safety. It is our sincere hope that this donation can help decrease the number of accidents on Namibian roads.” 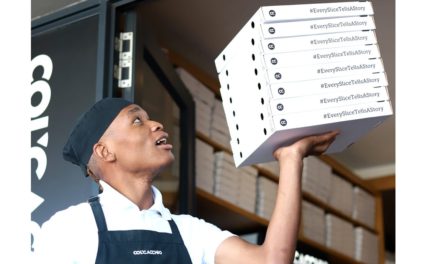 Col’Cacchio reopens at The Grove 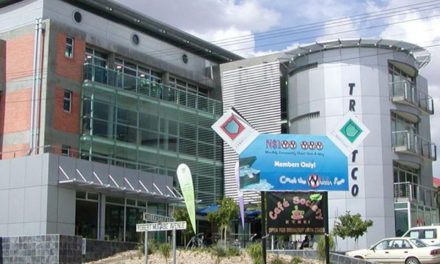 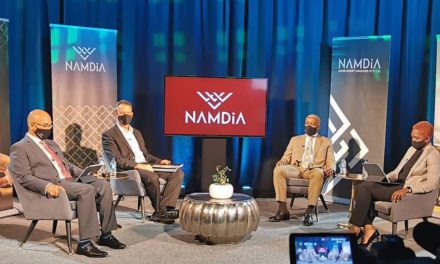 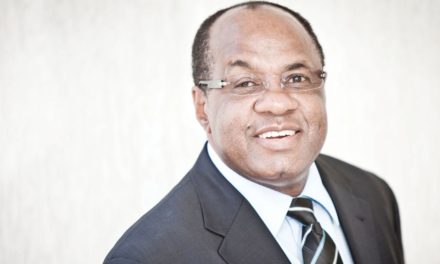