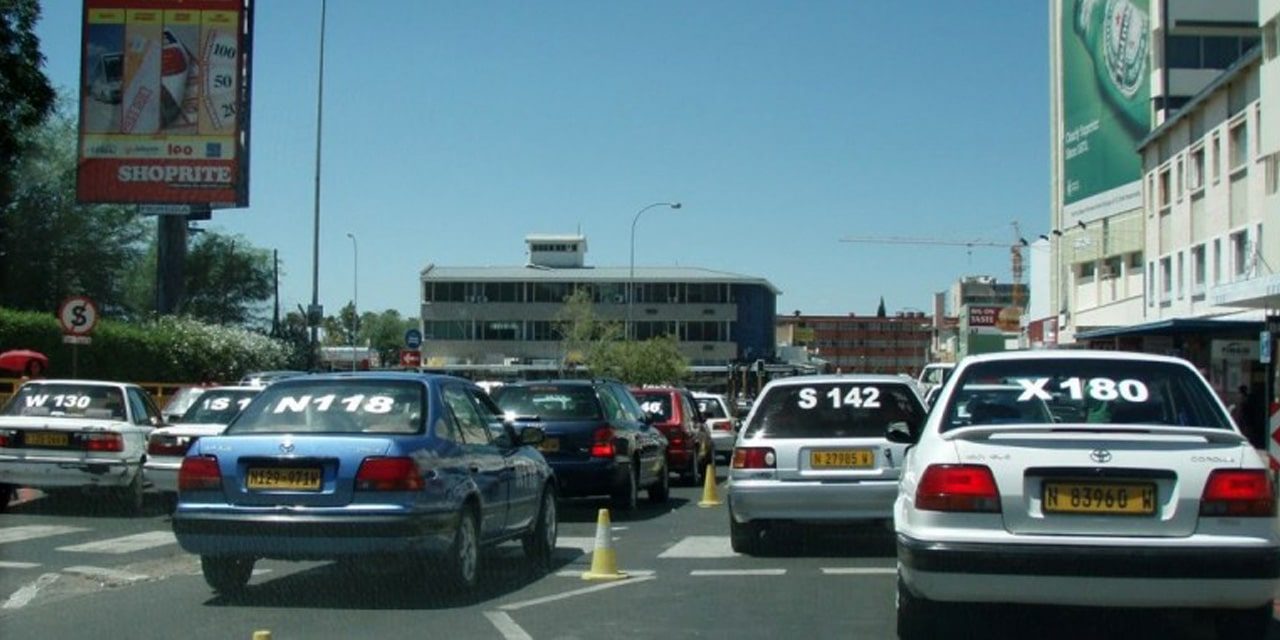 The Namibia Transport and Taxi Union (NTTU) has given unilateral notice of their own 10 percent taxi fare increment for 1 September, which they hope will increase the current N$14 rate for a taxi trip to N$15.40.

This, comes as the Union had previously attempted to make the N$14 increment, which the Ministry of Works and Transport had announced in May as a subsidy during the state of emergency, permanent.

The union had argued that the increase would be on the basis of a notice that they had given in 2018 which government did not approve.

“For the past two months, I have been trying to engage government to ensure that the $14 implemented remains permanent. Now due to failure of government to come to the table to have those discussions or negotiations, we are now forced to make that request. This taxi fare increment is in line with the law, section 12 of the road transport Act 74 1977, that allows us that when there is any fuel increment, we are allowed to give notice for taxi fare increment,” NTTU leader, Werner Januarie told Windhoek Observer.

The controversial taxi union leader said that should government agree to NTTU demands to make the temporary increment permanent, between now and 1 September then then there would be room to reconsider.

“The N$14 still gives taxi drivers a shortfall of N$6 as we have to carry one passenger less,” Januarie.

Quizzed on whether the union demands will worsen the plight of the general public, hard hit by the current economic situation, who form the greater part of his union’s clientele, Januarie said, “my concern is to look after the interests of taxi drivers only.”

This comes as retrenchments in the work place have been on the rise in recent months.

“NTTU can only represent the interests of its members and other interest groups must also cater for general public’s interests.”

On the impact the increment could pose to the poor who need the transport the most, Januarie stated, “What choice do we have? We have tried to engage government.”

The taxi union also appears to have retracted its stance on taxis loading full passengers. In July, Windhoek Observer reported that the union and government clashed on the issue of taxis loading with one customer less, a measure that was instituted by government as part of social distancing regulations.

It has been observed that some taxi drivers have been loading to full capacity despite these regulations.

“Certainly, there are some of my members, or taxi drivers, in general, that are loading full. People are just doing what they are doing. I am on my way to the office of the commissioner (Nampol) to discuss this issue as we speak.” 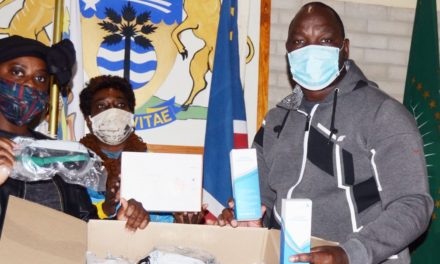 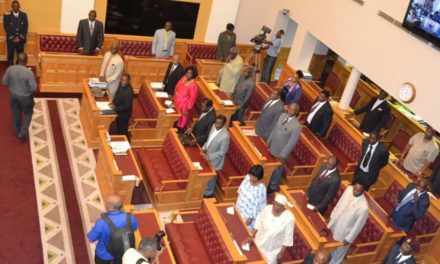 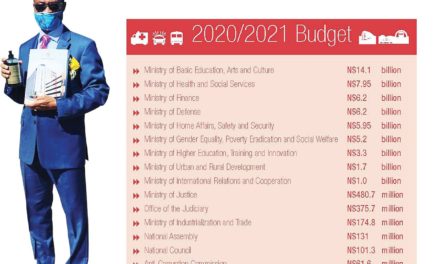 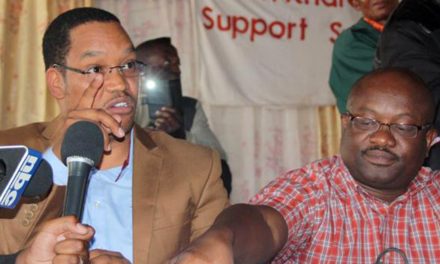