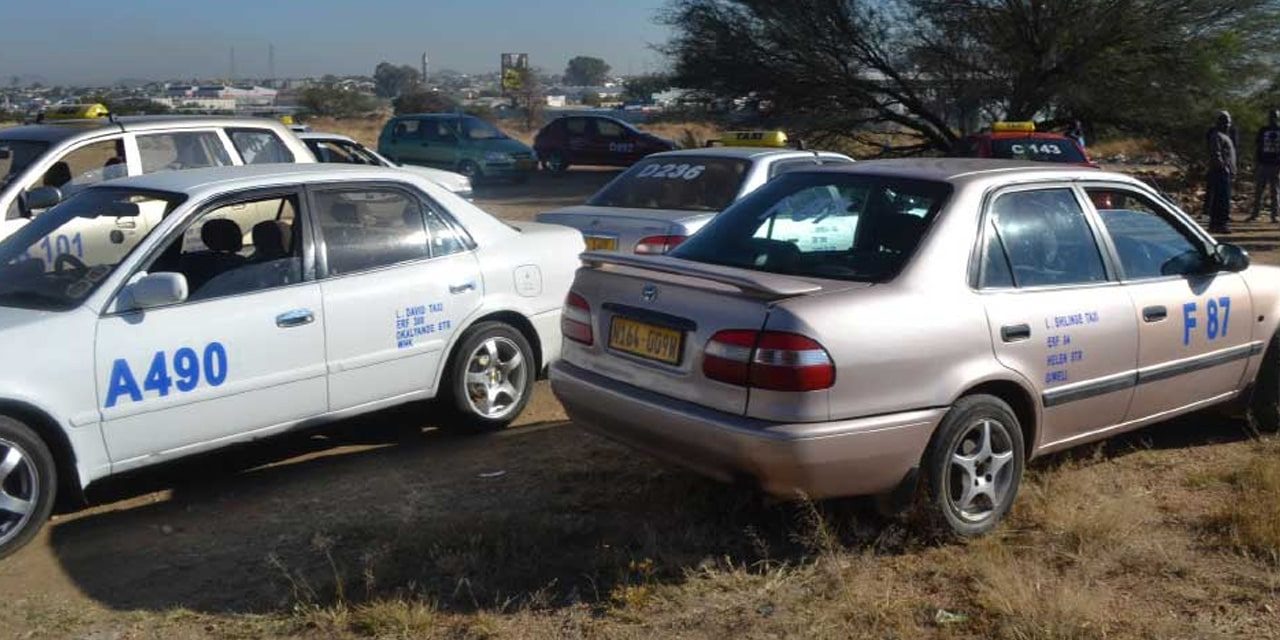 Taxis drivers have stated they will not comply with the curfew regulations if government moves ahead to include them, as Windhoek and 5 towns begin lockdown curfew.

This comes after government on Wednesday hinted at extending the curfew laws to taxi drivers as it might encourage people to move around, beyond the permissible hours.

Namibia Transport and Taxi Union (NTTU) leader Werner Januarie told Windhoek Observer that government has not yet consulted them on this matter and he would not agree to a curfew on taxi drivers from 8pm.

He further said that taxi drivers would not survive the curfew for 16 days.

“Those are the hours they make the most of their money. Because it’s at night and that is when people pay double until the house. If there are essential workers, how are they expected to reach their destinations, for those who do not have cars?”

According to the new measures which came into effect at midnight on Wednesday 12 July, movement between 8pm and 5am will not be permitted in Windhoek, Okahandja, Rehoboth, Arandis, Walvis Bay and Swakopmund unless such person is in possession of an authorizing permit as an Essential Service Providers.

“Checkpoints will also be introduced at specified locations within the City of Windhoek and on the parameters of the restricted areas to control movements,” Health Minister, Kalumbi Shangula said.

Januarie said should government go ahead to ban to taxis after 8 pm, he will encourage him members not to comply with the curfew regulations.

When approached for comment, Justice Minister Yvonne Dausab said, “The aspect of curfew in the regulation is clear under what circumstances people can be found outside and that will probably be linked to why taxis will be out working.”

This comes as the union on Thursday wrote to the Minister of Works and Transport, John Mutorwa, responding to the Ministry’s spokesperson, Julius Ngweda, who, according to the NTTU, earlier this week indicated that the Ministry had not received any request for a taxi fare increment.

The union earlier this week announced that it had given notice for a 10 percent tax fare increase which would take the going rate for a trip to N$15.40. 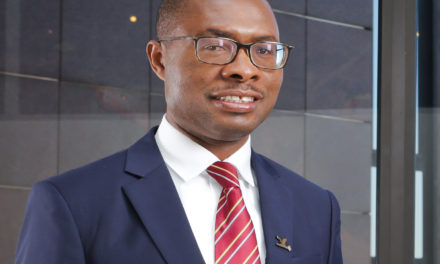 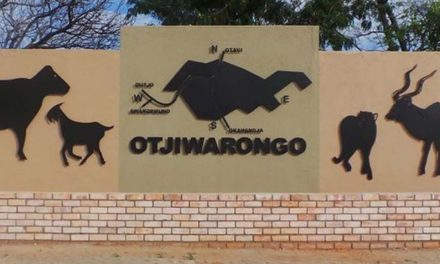 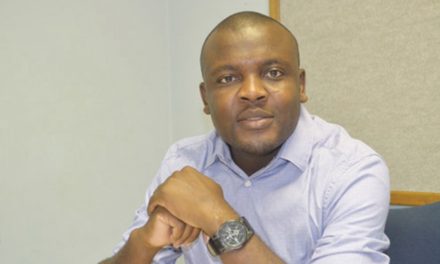