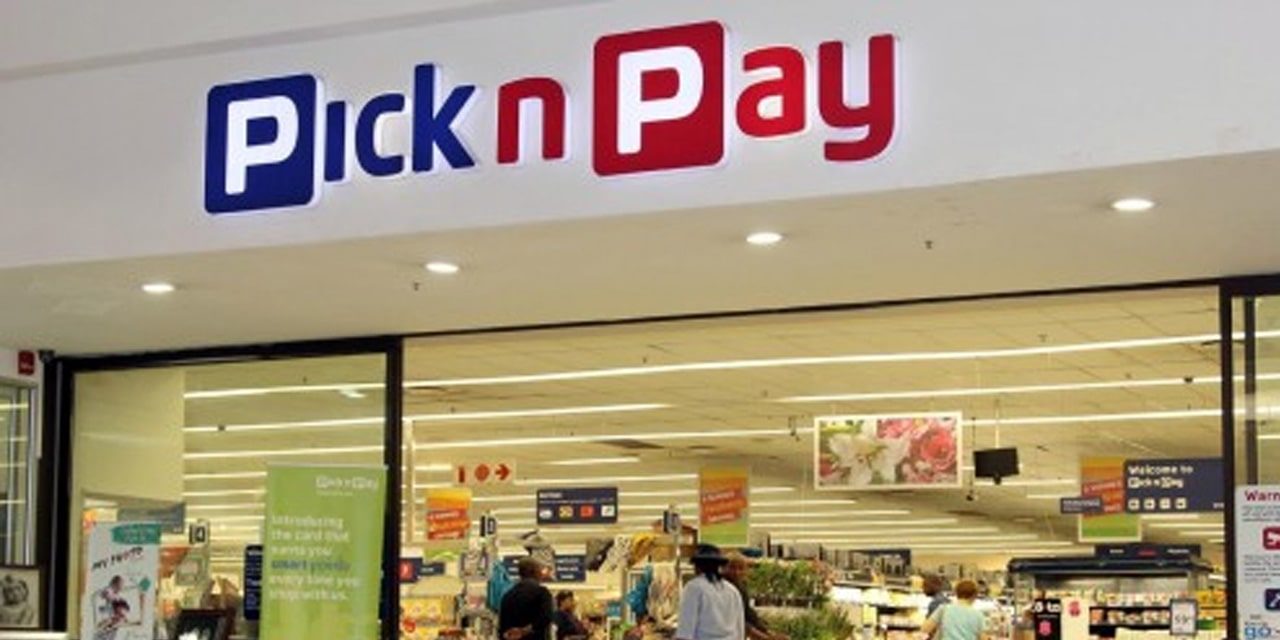 Pick n Pay Namibia; a subsidiary of the Ohlthaver & List (O&L) Group has announced that it retrenched 229 employees on Wednesday, 12 August 2020.

The retailer said it resolved to the action after reaching a deadlock with the Namibia Food and Allied Workers Union (Nafau) regarding the planned retrenchments.

“We are saddened that the current economic situation has necessitated this restructure. With a heavy heart we would like to thank all our employees for their services rendered to Pick n Pay Namibia as we bid them farewell and wish them all the best in their future endeavours.”

The development comes after Pick n Pay which operates 22 retail stores in the country had earlier jumped the gun by announcing plans to retrench 500 employees without reaching an agreement with NAFAU.

This is after it emerged that Pick n Pay had only communicated plans to retrench 450 employees to the union and not the 500 announced.

The union had earlier also accused Pick n Pay of labour violations when it came to paying employees working on weekends and during the lockdown. 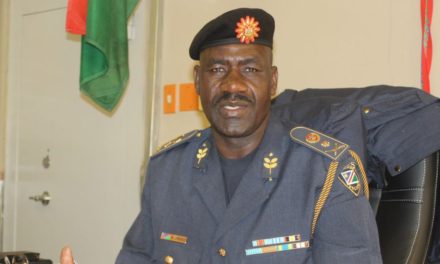 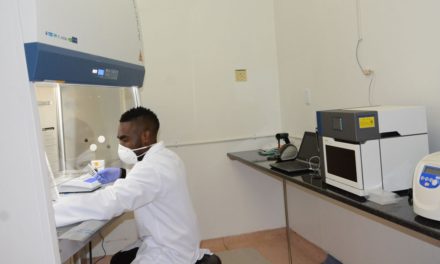 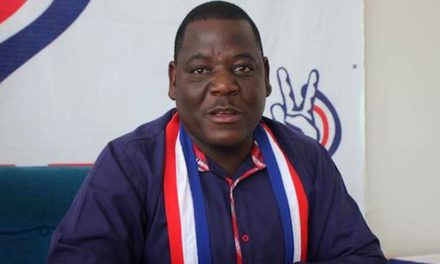 PDM policy conference and election review slated for next week