Tourism is too big to fail . . . banks must step up in this time of crisis 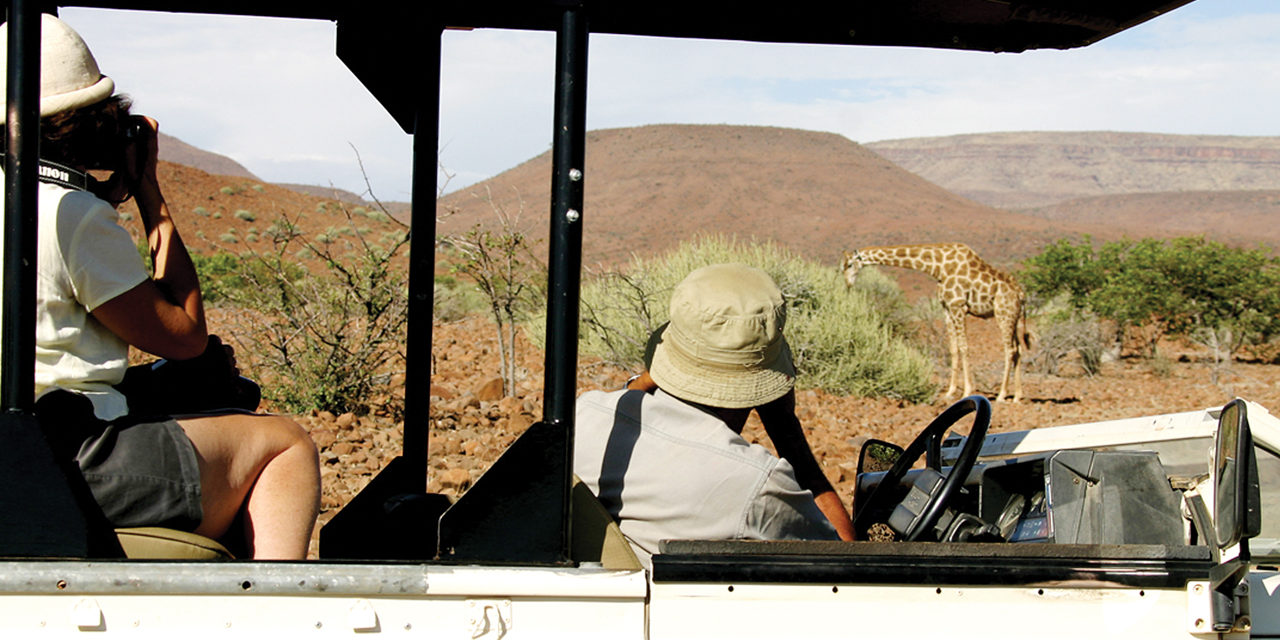 The financial crisis that the country has experienced over the last three years is heightened for the tourism sector due to COVID-19. The sector is drowning right now with a lockdown and closed borders. There will be major business contractions in 2020; this is unavoidable. But, some industries are “too big to fail”. Tourism (including restaurants/cafes, professional hunting and communal conservancies) is one of them. The banks must take the lead, along with government and the private sector, to make tangible, well-considered bailout plans to save the stronger parts of the industry before it is too late.

We note that Standard Bank has stepped up and offered a loan repayment grace period for tourism businesses. This is an excellent start, but more is needed and all banks must get on board.

Being “too big to fail” is a US-coined economic term that applies to companies that are bell weather enterprises whose existence within a sector is vital to the wider economy. The ripple effects of the precipitous shut down of tourism means tens of thousands of families will be left with significantly reduced income. Thousands of suppliers in the value chain will lose business. Entire towns, villages and sections of cities will be thrown under the bus as rate-paying households connected to the bell weather industry, move away or are unable to pay for municipal services.

Even insurance companies will take a hit as premiums default or are cancelled by tourism companies. The collapse of tourism in Namibia means there will be a disruption to the national tax base. In addition, there will be precipitous mass unemployment. There will be reduced foreign exchange inflows that will impact significantly on government’s already ailing cash flow.

South African banks have made a financial killing in Namibia for decades. And yet, they are too hesitant during this impending tidal wave of financial distress. This is unacceptable. They must wake up to the reality that half of a pie is better than no pie at all.

Banks should begin offering immediate relief such as extended overdrafts for viable tourism companies. A loan repayment holiday must be implemented across ALL banks. Other solutions can be debated after a bare-knuckles consultation with the tourism industry.

The government is not a spectator in this. Let the industry unselfishly identify a short list of the top three large-scale policy/regulatory actions that will save as many tourism businesses as possible.

This is the time for successful private sector operators to shine. The country has hit the wall and the industry is being trampled. That said – the company owners and executives in the industry must not be the baby bird with its mouth wide open in the nest waiting for government and bank money to feed them. Hard personal lifestyle and risk decisions must be made. All Namibians must sip from the COVID poisoned chalice; tourism is no exception to that rule. Sometimes, going down a notch or two, can save the base of the company. Choose to live to fight another day.

Consider this: last year’s profits, ‘rainy day’ money, VAT returns, and capital accounts should be spent on half-salaries to selected employees for as long as possible. Generous retrenchment packages must be given when downsizing become inevitable. It means a particular business owner may not have enough profits to ‘live large’ in 2020-21, but it guarantees that some families will have food on the table for a few more months.

A caution to the banks and the industry: This is a crisis; it is time to be extraordinary. A hungry man is an angry man. A hungry man with a gun isn’t hungry very long. Tourism does not thrive in economic collapse, instability or uncertainty.

Communal conservancies and farmers with game on their land have made money in hunting and tourism rather than illegally poaching wildlife on their land. With such revenues gone, will wildlife in Namibia survive? What can banks to do pay the salaries of communal game guards, make cash donations to conservancy management committees or fund the anti-poaching squad? Against the billons that banks make in profits, the money that will make a difference in rural areas is peanuts.

The tourism industry is too big to fail – though a few companies will. Over 100,000 direct and indirect cross-cutting jobs exist to some extent due to hospitality, travel and tourism. A total loss of those revenues could affect a fifth of the population of Namibia. Banks working with government and private sector could be the lynchpin for the tourism’s survival. With all due respect to Standard Bank which has seen the light to a certain extent, will the financial institutions step up or just hand out branded t-shirts and caps while tens of thousands are reduced to penury?

Talk must now turn to action

The new normal is now

We have less than two weeks to get it right

Saleh ASSI GETS AROUND U.S. SANCTIONS