Traditional leaders plead with Parley not to endorse genocide deal 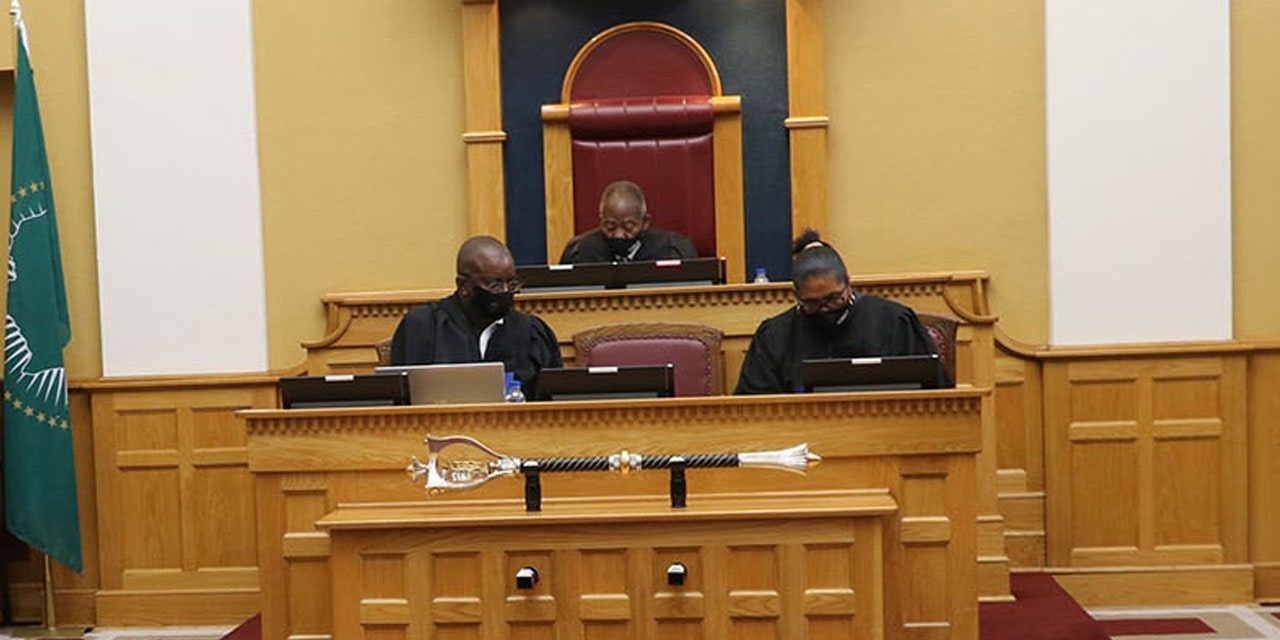 Prominent chiefs and traditional authorities who have been part of the genocide negotiating process with Germany, are pleading the Namibian Parliament not to endorse the genocide agreement reached in Berlin.

In a statement issued at a media conference on Monday, and signed by representatives of five traditional authorities, the Ovaherero and Nama descendants of the 1904-08 genocide issued a final stand on the agreement between Germany and the Namibian Government in which Berlin agreed to pay about 1,1 billion euros (N$18 billion) over 30 years as compensation.

The Maherero, Zeraeua, Kambazembi and Mureti Royal Traditional authorities and the Nama Genocide 1904-08 Development Trust, through the Ovaherero/Ovambanderu and Nama Council for Dialogue (ONCD) are proposing a compensation quantum of N$8 trillion. The leaders expressed disappointment that throughout the negotiations, “we were not receiving regular updates from the government or the negotiating team to which we sent our representative.

“We must further state that we were not privy to the details of the negotiations and the agreement was initialed without our agreement or input,” they say.

While the traditional leaders were happy that Germany acknowledged that its brutal aggression of 1904-08 constituted genocide, and the German government agrees to render unconditional apology to the people and government of Namibia, particularly the descendants of the victims of genocide, they rejected the amount offered by Germany.

They came up with a number of recommendations including the rescheduling of negotiations and the appointment of a new envoy. The special envoy who led the last negotiations was the late Dr Zed Ngavirue.

They base their demands on what the German government paid for the Jewish Holocaust victims, which included the allocation of millions for Covid-19 relief aid to be divided among the poorest victims located in Israel, America and Europe.

The traditional leaders are also peeved by the fact that Germany allocated 1.1 billion Euros, the same amount as that to be paid to Namibia, for the renovation of a government castle in Germany. “Why insult us with 1.1 billion Euros for such hideous crimes committed against an innocent people who were going about their business in their own country?”

“It is vital to note that this insult is not to the Ovaherero and Nama communities alone, but in fact to the intelligence of the Namibian government and the African continent as a whole.”

The traditional authorities therefore recommend that Members of Parliament reject the proposals as they also share the pain, sorrow and devastation of the affected people. “They should be willing and ready to do justice to the matter for the benefit of the descendants of the victims of the 1904-08 Ovaherero Nama genocide, and the Namibian nation at large.

The chiefs says they realised that the agreement was heavily skewed in favour of Germany, rather than the victims of the genocide, and therefore Parliament should, after debating the issue, refer it back to the technical committee so that it can be renegotiated properly with the German government.

The chiefs are demanding that the descendants of genocide victims in the Diaspora be equal and have the same status as those in Namibia by being part of the negotiating technical committee.

The chiefs also recommend that the school curriculum be changed to incorporate the genocide issues which are currently being avoided. 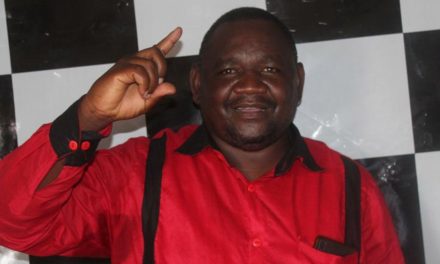 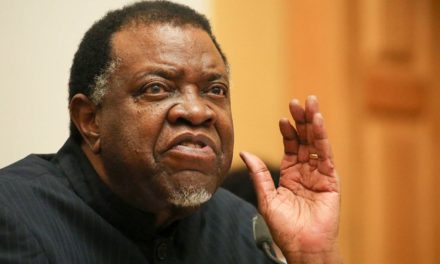 Schools get N$70m for sanitisers 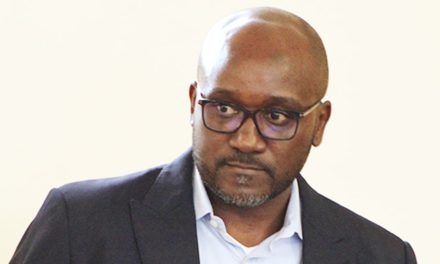