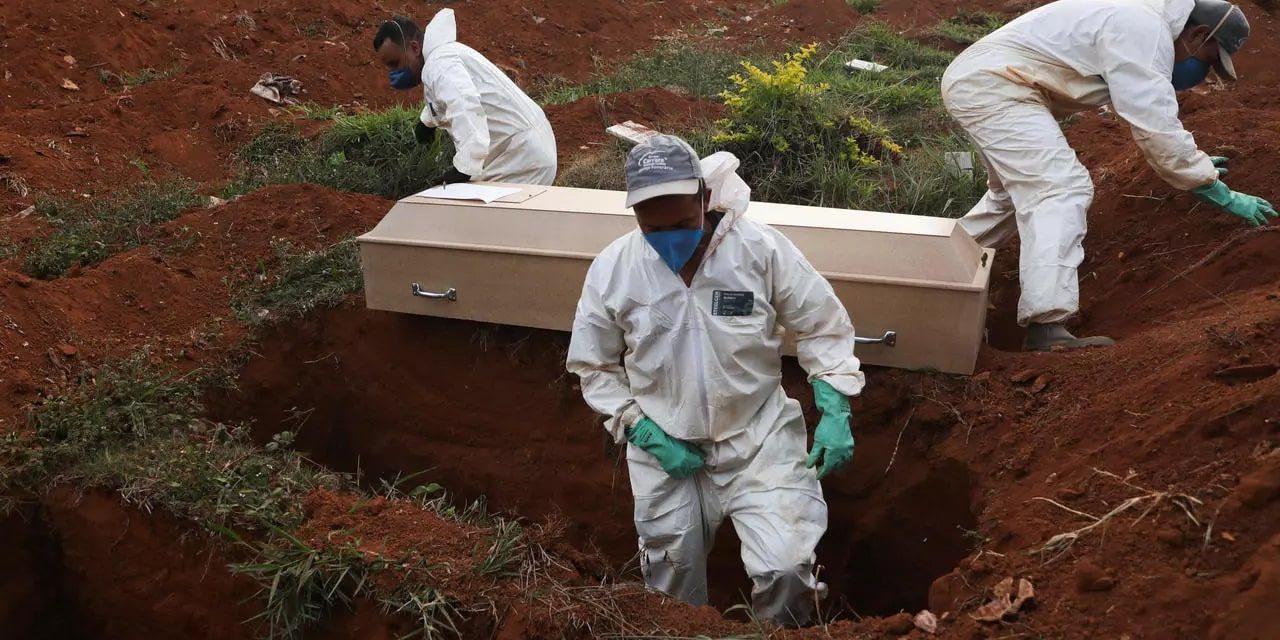 A record eight people died from COVID-19 in one day, bringing the country’s related deaths to 293, the Ministry of Health and Social Services (MOHSS) announced on Monday.

According to the ministry, four of the deaths announced, are from Oshakati district, two from Windhoek district, and one each from the districts pf Swakopmund and Rundu.

New 390 COVID-19 cases were confirmed from 2 034 results received from the laboratories in the last twenty-four (24) hours, a position that saw the country cumulative confirmed cases breaching the 30 000 mark at 30 753.

In the confirmed cases, 29 are healthcare workers (HCWs).

“This is almost three times more than the number of HCW cases reported yesterday (Sunday). This represents a 19 percent positivity ratio. The gender distribution of the reported cases is two hundred and sixteen (216) females and one hundred and seventy-four (174) males. The age range is from seventeen (17) days to ninety-eight (98) years,” Health minister Kalumbi Shangula said.

“Today (Monday) we are reporting cases from all the 14 (100 percent) regions, with Khomas region reporting the highest number of cases followed by Oshana, representing 44 percent and 23 percent of all confirmed cases respectively.”

This comes as government has extended the date for enactment of measures currently in place to control the spread of COVID-19 to 3 February and has already paid N$29.3 million to acquire the vaccine, expect to vaccinate 20 percent of the population. 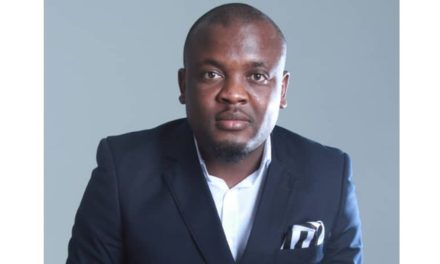 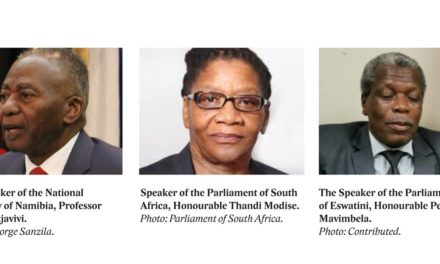 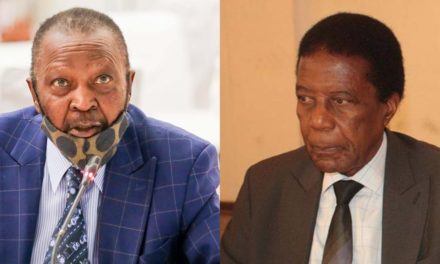